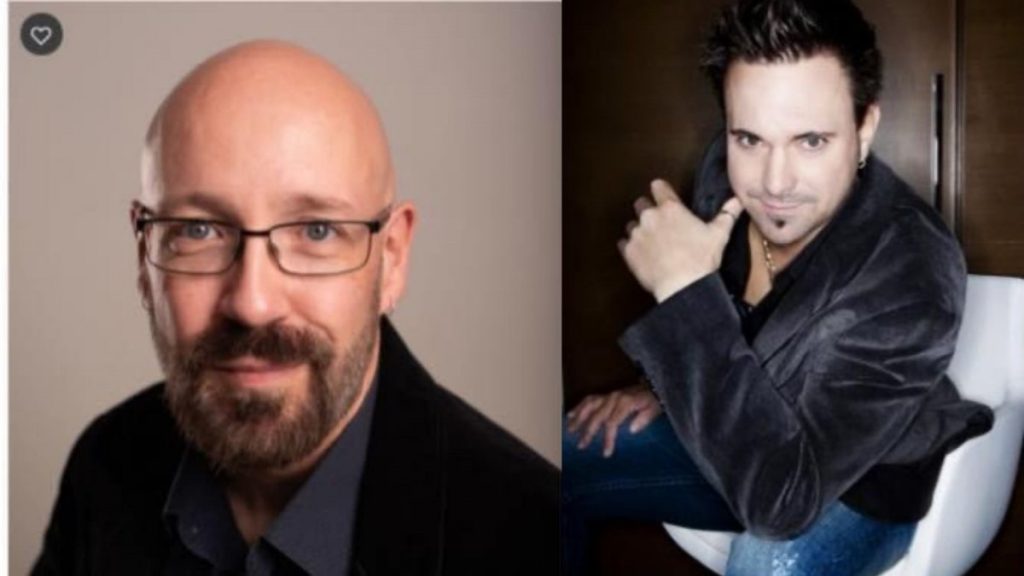 Born and raised in Edmonton, Alberta, multi-instrumentalist Doug Berner has been an active part of the musical community since his midteens. He began studying trumpet at age 12, and began to perform soon after. He studied trumpet and jazz performance at Grant MacEwan College in Edmonton and Moorehead State University in Kentucky. Doug has been privileged to perform with many great musicians, including Diana Krall, Hilario Durán, and the Edmonton Symphony Orchestra, and has traveled widely working as a Bandmaster for Princess Cruises and as Musical Director aboard Cunard’s Queen Mary 2. Currently Doug resides in Edmonton, splitting his time between his lifelong pursuit of music and working in IT.

Chris Andrew is a Galaxy Rising Star Award winner pianist. His trio, The Hutchinson Andrew Trio in 2013 won the prestigious “TD Grand Prix Award” at the Montreal Jazz Festival. A career thus far spanning 24 years. As a leader he has been nominated 5 times from the Western Canadian Music Awards for “Best Jazz Recording”, has recorded 5 cd’s as a leader, over 54 cd’s as a sideman, has toured across Canada 11 times, has played in Korea, Cuba, London, German, Poland, Czech Republic, United States, and Greece. Chris has composed music for Decidedly Jazz Dance, Alberta Dance Theatre, a short film, radio themes, and music used within TV incidental scenes. Chris has had the great fortune of playing with the likes of Donny McCaslin, Joe Labarbera, Dick Oates, Terell Stafford, Wycliffe Gordon, Ralph Bowen, and many others. He has also had the honor of working many times with the Edmonton Symphony Orchestra. Currently, Chris is writing the music for the show “Wandering with Wonder”, to debut next September in Calgary.