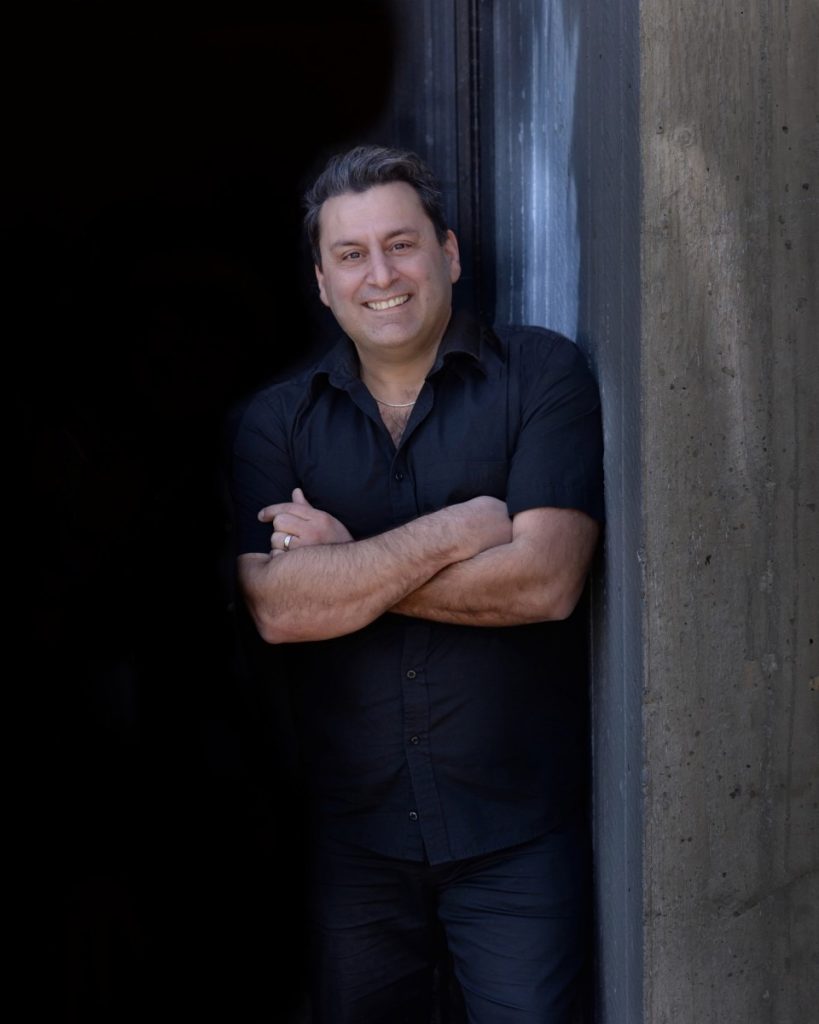 Sandro Dominelli is one of Canada’s most creative, talented and tasteful drummers. Through his continuing success as a much sought-after composer, bandleader, side man, and producer, he has proven to be an established luminary in the Canadian music scene. Sandro’s musical sensibilities have caught the attention of international and local jazz icons alike, who have been inspired to perform or record with his influence. His collaborations include a long list of the veritable who’s who of the jazz scene, such as Joe Lovano, Sheila Jordan, Ernie Watts, Pete Christleib, Doug Riley, Oliver Jones, Guido Basso, Hugh Fraser, PJ Perry and Tommy Banks. Additionally, he’s performed and recorded with such modern contemporary luminaries as Ben Monder, Chris Tarry, Kenny Werner, and Ralph Bowen. As a composer, Sandro hit the scene in 2003 and since then has received rave reviews and accolades for his work. His first recording as band leader – Café Varze Jazz – went on to receive top honors at the Western Canadian Music Awards as Outstanding Jazz Recording of the Year and was also nominated in 2004 for a JUNO in the ‘Best Traditional Jazz Album of the Year’ category. Sandro’s follow-up album – Meet Me In The Alley – brought him more success’ including a Canadian Music Week award for ‘Favorite Jazz Artist of the Year’. Sandro released “The Alvo Sessions” featuring Chris Tarry and Rez Abbasi in 2010, for which he won another Western Canadian Music Award.