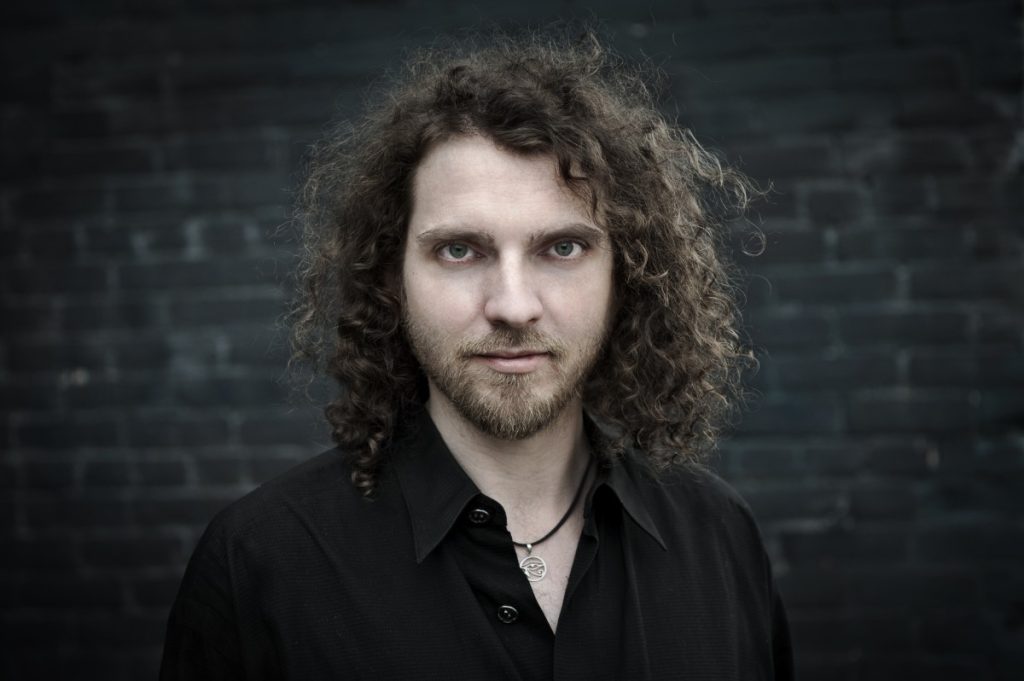 Graham Guest is considered to be one of the top blues piano/organ players in North America with a unique yet rooted approach. The three time Maple Blues Award nominee is a talented vocalist, songwriter and performer who advanced to the finals of the Memphis International Blues Challenge. As a solo/bandleader performer or as a collaborator with some of the top blues talent in the world Graham has cemented his reputation. Having performed on radio, television and live around the world Graham has been able to learn, live and love the blues for over 25 years.

Recent accomplishments include having been one of the few Canadians to record for Chicago’s Delmark Records (as a session player on guitarist Dave Weld’s recording), performing at the Edmonton Blues Festival and appearing live on CKUA radio as part of Cam Hayden’s 40 years on radio anniversary special.
Known for his intimate relationship with audiences and the ability to move across musical boundaries while staying rooted in tradition, Edmonton based artist Graham Guest loves to bring the deep sound, passion and spontaneity of the blues to listeners. Having performed at the Yardbird Suite numerous times over the years, Graham is particularly excited to be coming back at this time in the venue’s history.

Pete Turland is known on both sides of the Atlantic as a rockabilly blues guitarist, vocalist and upright bassist. With a career that spans over thirty years Pete has been nominated for Juno, Genie, CMA, Maple Blues and West Coast music awards.

Pete’s first album was released in 1984 and since then he has played on over 50 albums with some of the world’s top blues and rockabilly bands, including Ray Condo and His Ricochets,  Cousin Harley,  The Twisters, The Rockin Highliners, The Ronnie Hayward Trio and his own The Pete Turland Band.

Pete has performed at nearly every major folk and blues festival in Canada, as well as festivals all over the world such as the legendary Hemsby Rock n’ Roll Show  (UK), Mirande Country festival (France), and the Midsummer Night Swing (Lincoln Centre, New York). Rockabilly Rules magazine  (Germany) recently named Pete in the top 10 rockabilly bass players of all time.

Grant Stovel has been playing drums in roots & blues bands since the early ’90s, putting in lengthy stints with artists like Rodger Stanley, Harpdog Brown, and The Swiftys. He’s also had the opportunity to play The Yardbird Suite stage many times, backing up touring blues luminaries — from Lazy Lester to Billy Boy Arnold to Aki Kumar. Grant is also equally passionate about radio broadcasting; he’s been volunteering at CJSR for over a quarter-century, and since 2006 has held down a day job as Host/ Producer on the Alberta-wide CKUA Radio Network.