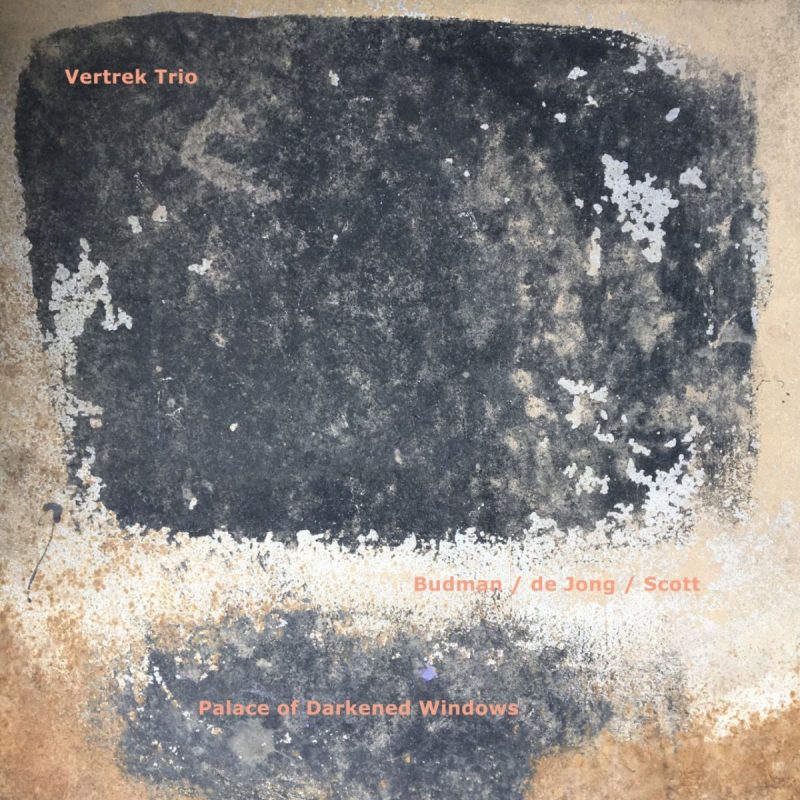 Vertrek Ensemble was born in 1997 by two like-minded musicians and friends, Vadim Budman and Ron de Jong, out of their frustration with conventional music-making and their love for ground zero free improvisation.

Always a fluid entity, Vertrek Ensemble can grow in size indefinitely or be as small as two players. Vertrek has recorded and played with such notable pioneers as Derek Bailey, Eugene Chadbourne, John Butcher, Phil Durrant, Luc Houtkamp, Ian Birse, and many others.

Traditionally, Vertrek Ensemble was made up of two core members. However, because the group is committed to creating new dynamics and interesting music, a third member, Jason Scott, was added in 2020.