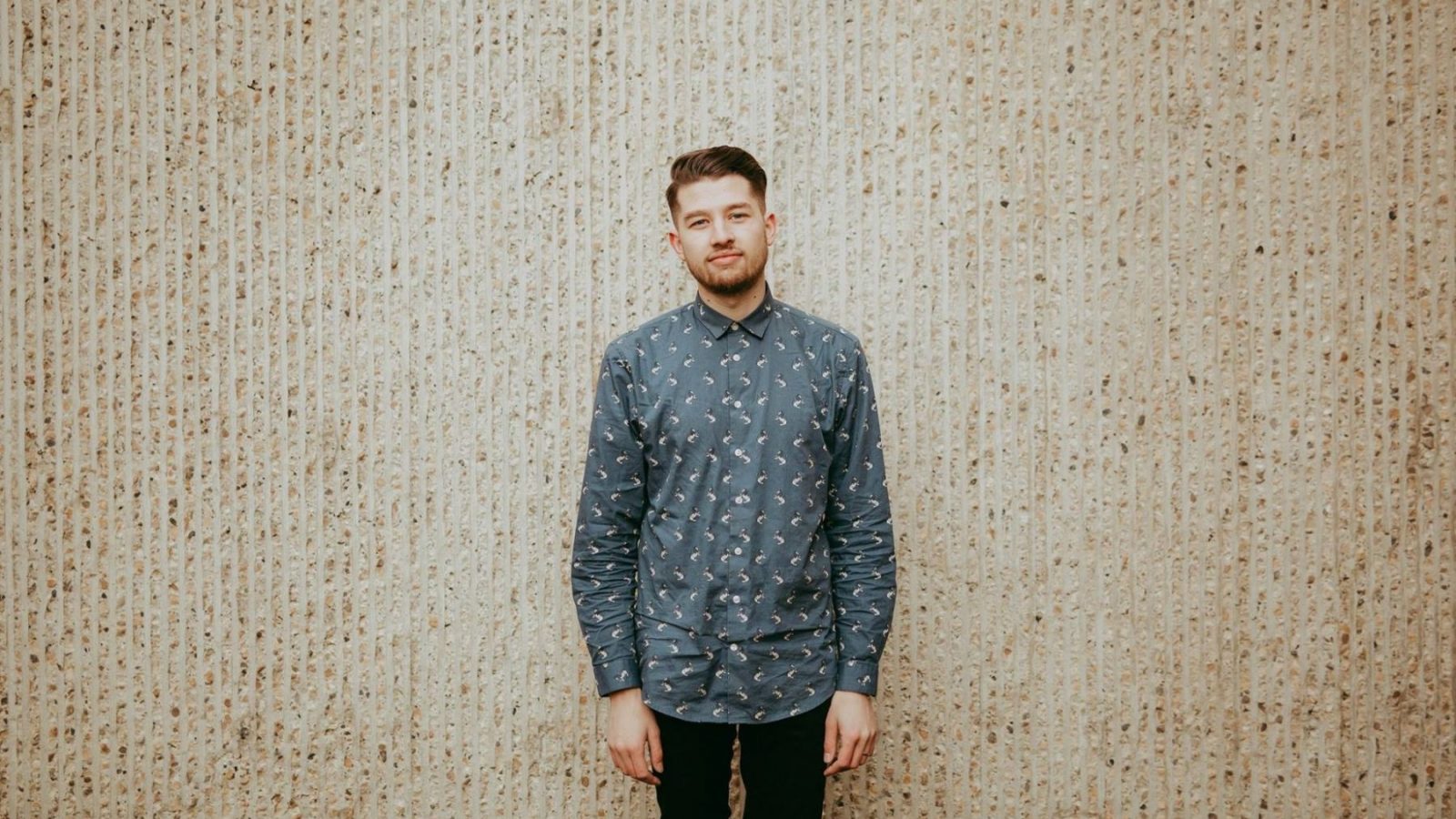 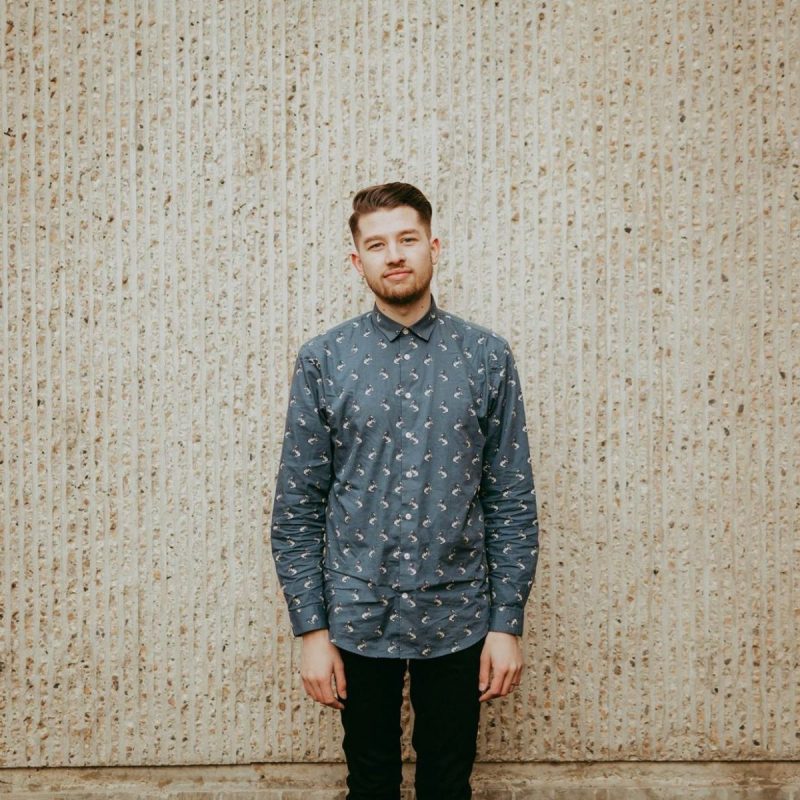 Brett Hansen is an Edmonton based guitarist, composer, and educator.

Brett is a graduate of MacEwan University’s Bachelor of Music program, where he studied under Juno nominated guitarist Jim Head. He has also studied under other acclaimed guitarists including Matthew Stevens, Gilad Hekselman, Julian Lage, Mike Stern, Lage Lund, Oz Noy, Pete McCann, and Rez Abbasi. Brett has performed with the likes of PJ Perry, Mike Rud, the Edmonton Symphony Orchestra, and many others as well as leading his own groups. He has performed internationally and at renowned jazz clubs across Canada. He is currently working towards his debut album as a band leader.

Join us for our live Tuesday Jam hosted by a musician and a band while audience members join in on the fun by jamming along on stage.

Musicians who want to participate in the Jam can purchase a “Jam Participant” ticket at a reduced cost. All Jam Participants need to register at the door upon entry to the event.