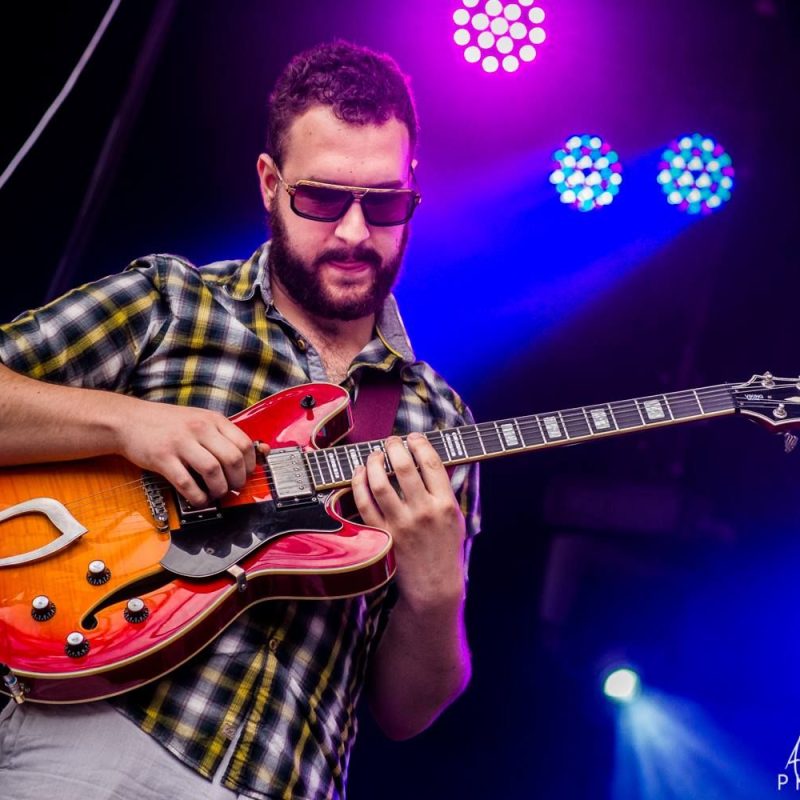 Guitarist Alex Moxon is a fresh face in the Edmonton music scene.

Join us for our live Tuesday Jam hosted by a musician and a band while audience members join in on the fun by jamming along on stage.

Musicians who want to participate in the Jam can purchase a “Jam Participant” ticket at a reduced cost. All Jam Participants need to register at the door upon entry to the event.