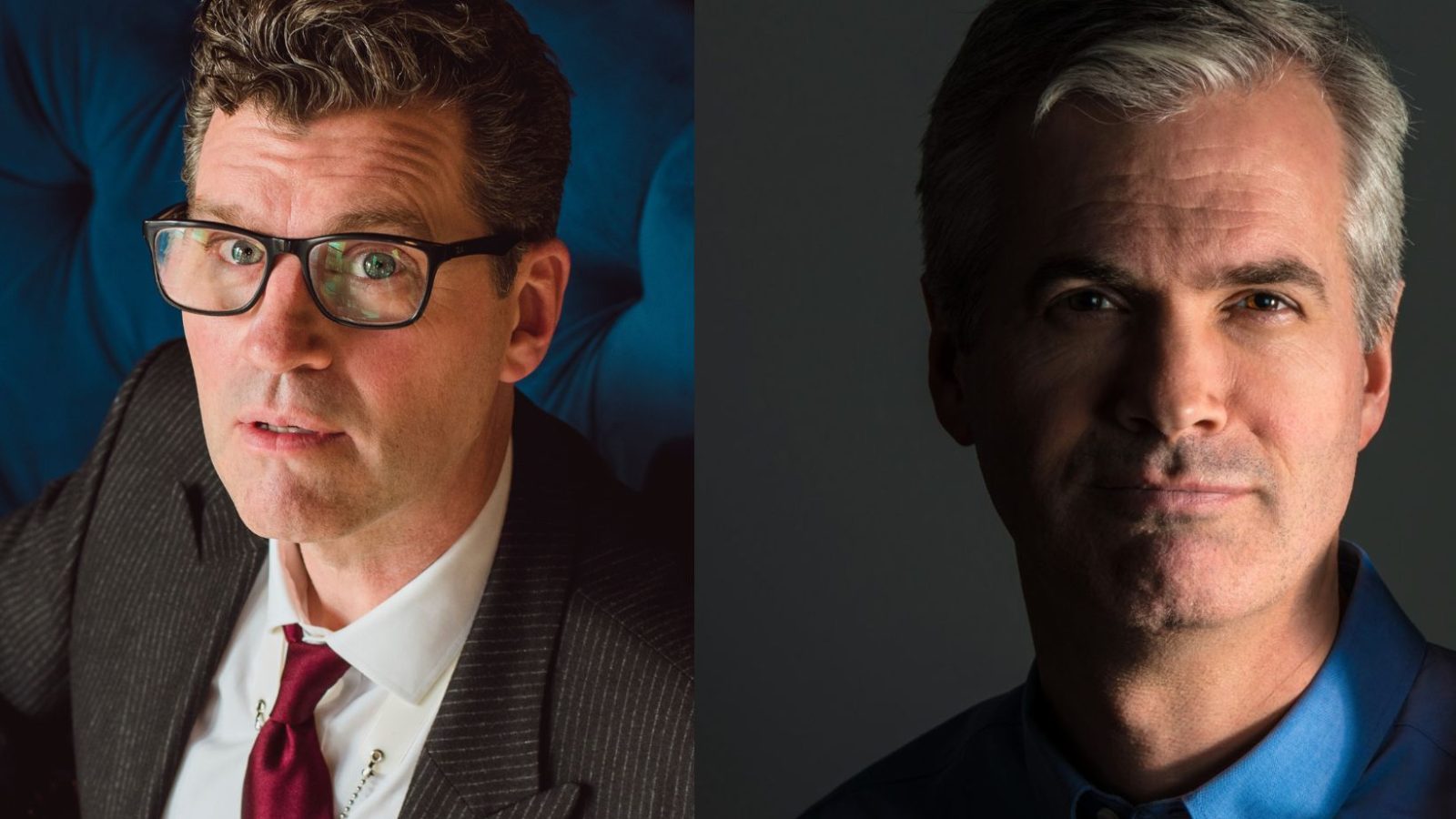 With Arrangements by Marion Evans Featuring Dave Babcock On Vocals.

Marion Evans composed and/or arranged all the music for this show. Evans’ career includes composing & arranging for Judy Garland, Tommy Dorsey, Percy Faith, Count Basie, Steve Lawrence, & Eydie Gorme, among a multitude of others. Evans also orchestrated music for many Broadway shows and films including Some Like It Hot. In recent years Evans has arrangements for Tony Bennett and Lady Gaga, winning a Grammy award in the process.

The voice of Steve Lawrence is known to all those who love the iconic male jazz voices of the 1950-1960s. Lawrence’s LP Swinging West LP (all arrangements by Marion Evans) is a lighthearted & fun-filled recording that will be featured throughout this concert. Lawrence’s recordings are known for their swinging good time vibes as is Evans’ all-instrumental LP Ted McNabb & Co. which will comprise the other half of the repertoire for this show.

Edmonton born & raised trumpeter / Downbeat Magazine award winning trumpeter Dean McNeill has led many big band projects over the years, most recently in his capacity as Artistic Director of the Saskatoon Jazz Orchestra. Dean’s debut album Praire Fire was met with critical acclaim as was the more recent album The Saskatchewan Suite: The Story of Us in which he played lead trumpet. Dean has been awarded the Saskatchewan Jazz Festival’s Special Recognition Award & numerous University of Saskatchewan Teaching Awards. He’s performed on four albums, each nominated for Western Canadian Music Awards (one of which won a W.C.M.A.) and he will receive the Queen Elizabeth II Platinum Jubilee Medal (Province of Saskatchewan) in January of 2023.

Dave Babcock has been a household name within the Alberta jazz and commercial music communities for decades. Dave is a multi-instrumentalist, singer, bandleader, producer, musical director, and clinician equally at home onstage or in the recording studio. He has performed in concert halls, live venues and at music festivals across Canada and continues to be a first-call session player for artists and producers alike.

Tickets will also be available at the door if not previously sold out online.
Doors open at 1:00 pm.