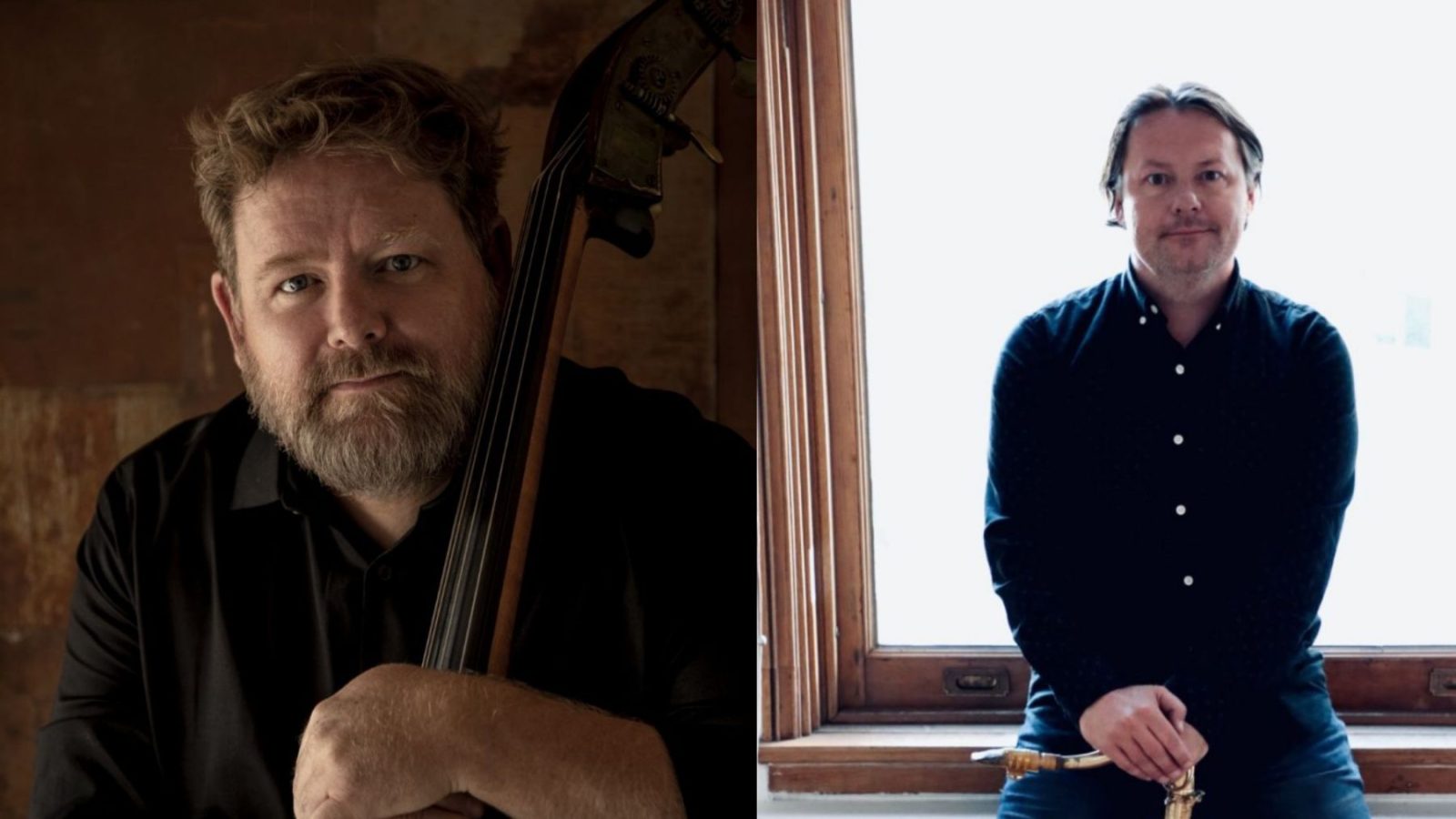 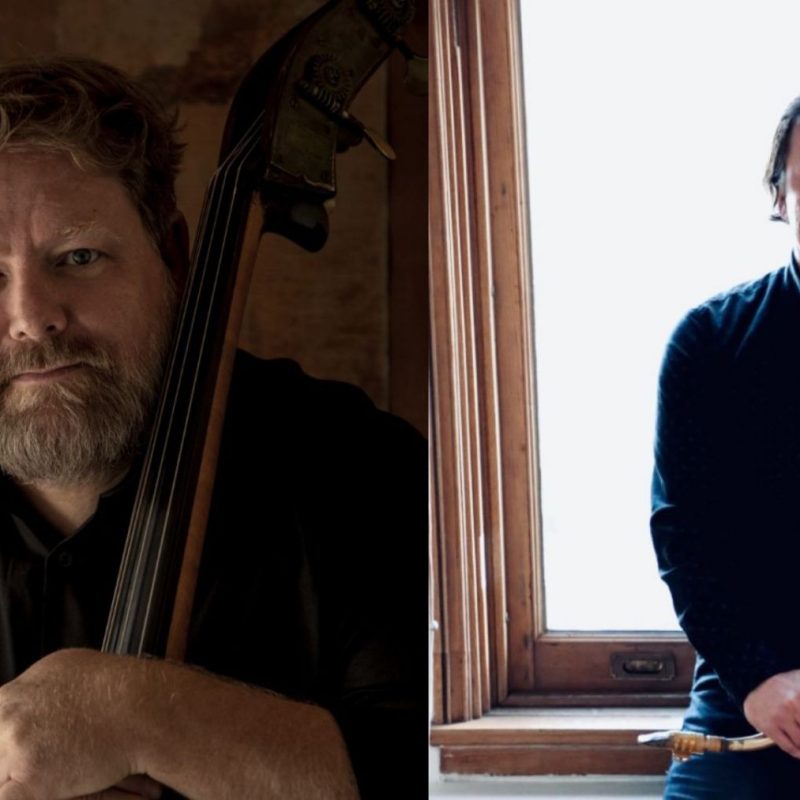 Juno Award winners Solon & Jeremiah McDade are excited to share the vibrancy of their Mile-End Quintet, a dynamic ensemble built around the original compositions of saxophonist Jeremiah McDade and bassist Solon McDade.

Their music has evolved from years spent performing and collaborating in the rich and diverse music scene of their home neighbourhood of Mile End, Montreal. Both brothers can be heard on dozens of recordings and have performed all over Europe and North America. Joining The McDade Brothers are Grammy Award winning drummer Rich Irwin, alto saxophonist and McGill teacher Donny Kennedy, and pianist Paul Shrofel who has recorded with Quincy Jones, Sophie Milman, and Nikki Yanofsky.

“As a composer, McDade possesses a dramatic sense of structure that is always multi- layered, and constantly shifting in mood and tone. As a group, they create an expansive kind of energy, something like a big band might sound like in the modern era… There’s a nice balance of virtuosity to please the jazz cats, with a sweeping sense of drama and intriguing momentum to the tracks to hook even a casual listener.
Anya Wassenberg – allaboutjazz

“It’s hard to single out highlights on this album when it feels like everyone involved is bringing his A- game and is featured so generously. The rhythm section’s agility and bounce impresses me tremendously. Schrofel’s smart, surging playing, whether he’s stepping out on the swingers or providing the sterling intro to The Ballad of Sir William Ormerod, is must-listen stuff. Irwin’s lucid drumming continually throws off sparks. More than just the band’s leader and composer, McDade steps forward with limber bass solos every bit as melodic as those by his peers. Kennedy is a passionate player in every context that I’ve heard him in, but he’s really flourishing in the settings that McDade’s created. It’s too bad that we don’t get to hear saxophonist McDade’s compelling, testifying ways as much as we’d like to because he’s Edmonton-based.”
Peter Hum – Ottawa Citizen

“(Jeremiah) is reminiscent of Rollins or Coltrane, and indeed his note choices remind you at times of both Saxists.”
The Art Music Lounge

“The Tenor Sax rises from the ground to up in the sky and Piano and Drums follow the Saxophone, great dynamics, great solo and my highlight of the album.”
Michael’s Jazz Blog