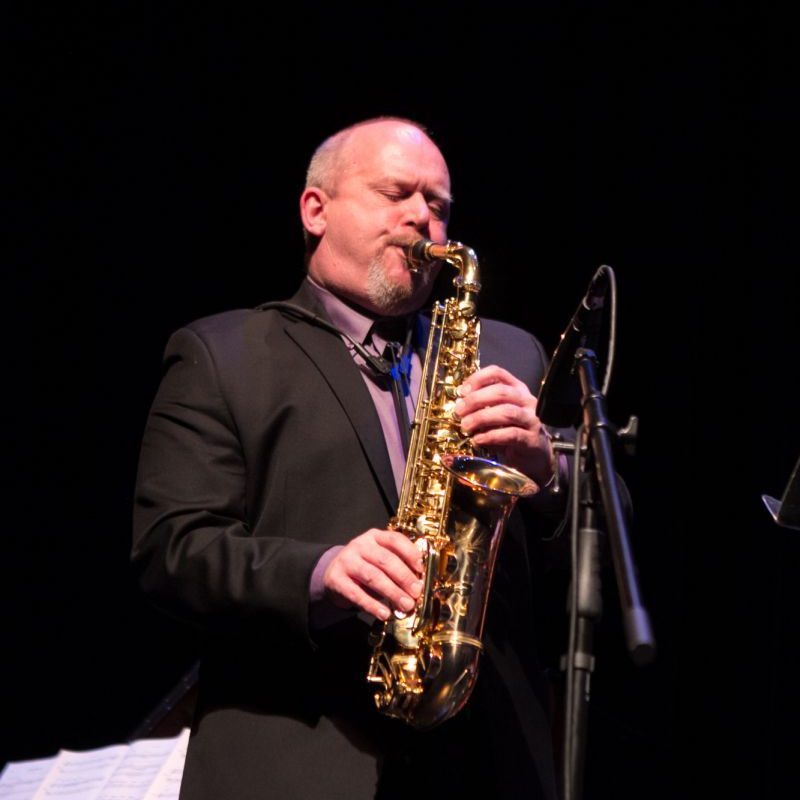 Kent has assembled a collection of music exploring his roots in jazz as it relates to the alto saxophone such as swing, blues, ballads, and even a little bit of be-bop. Charlie Parker, Cannonball Adderley, Sonny Stitt, Phil Woods, PJ Perry and Campbell Ryga are all part of Kent’s voice.

JUNO- nominee and Western Canadian Music Award-winning artist Kent Sangster has been a prominent member of Canada’s jazz scene for over twenty-five years and is a highly respected saxophonist, educator, bandleader, composer-arranger, and producer. Kent’s Obsessions Octet has performed at Carnegie Hall, The Rochester International Jazz Festival, and completed 2 extensive tours in Europe. The European tours included performances in UK, Hungary, The Czechoslovakia, Greece, and Poland. Kent has commercially released seven recordings, four of which are with the Obsessions Octet. Kent also holds an Assistant Professorship at MacEwan University, in the areas of Jazz composition, arranging, improvisation, and performance.