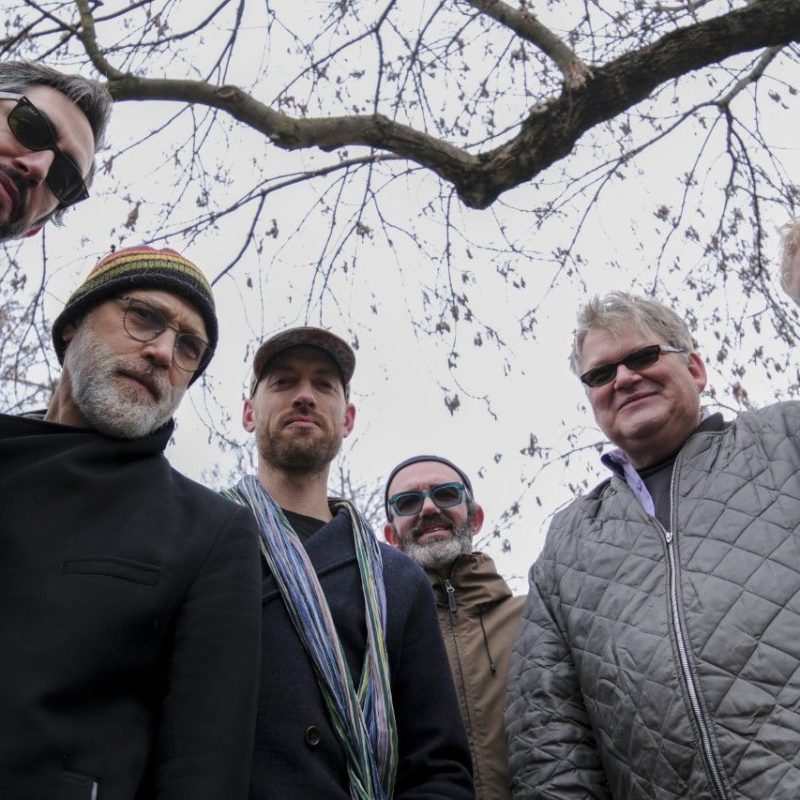 The Avi Granite 6 is a Toronto-based neo-jazz project.

The group performs the music of Canadian guitarist and composer Avi Granite. Though Granite has called NYC home for the past decade he has continued to compose for and work with his long running Toronto based project the AG6.

In November of 2018 the group toured Canada celebrating the vinyl/digital release of Orbit. With the help of the Canada Council for the Arts they finished the tour by going into Revolution Recording in Toronto to record their upcoming release, Operator.
Highlights for the group include performance at the Montreal Jazz Festival, their song “Life Fragments” was featured in CTV’s “Saving Hope” TV series, and their CD “Red Tree” garnered a 4 star review in Downbeat magazine. The Avi Granite 6 began in 2005 as a larger ensemble for its leaders’ compositional exploration. Granite has composed more than 70 original pieces for the group exploring his own cultural heritage, improvisational constructs, self expression, jazz tradition, and love of film music.