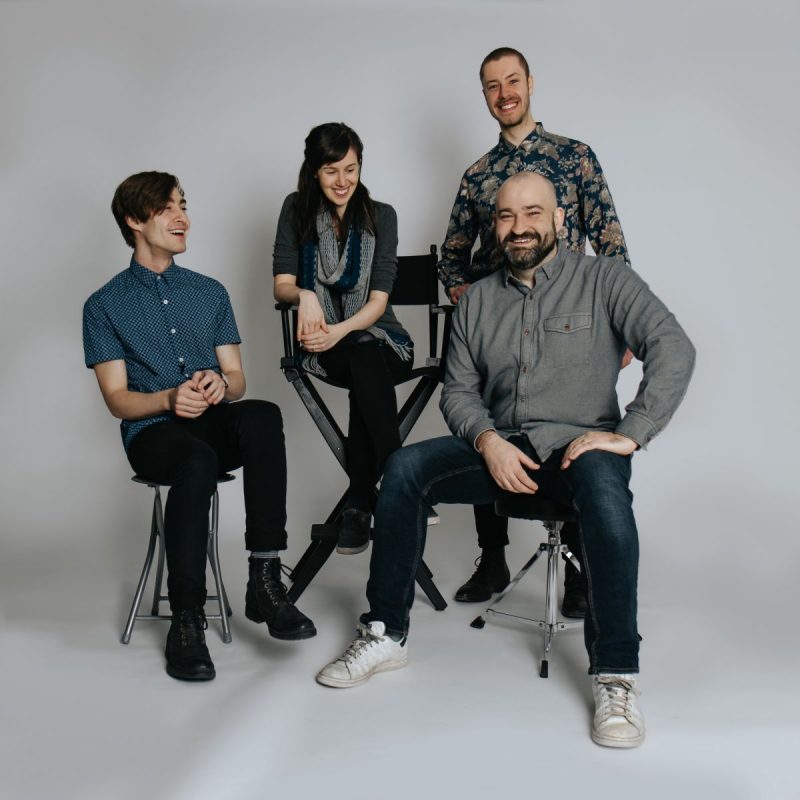 Stephanie Urquhart is a pianist and composer of Salvadoran descent based in Edmonton, Alberta.

Urquhart’s spontaneity and sensitivity on the piano has been called “engagingly joyous” and “so thoughtful and expressive.” (Charlie Austin). She has been hailed for “putting the surprise factor back into smart, new original music.” (Edmonton Journal). Her music has been featured at international events including the 2019 International Jazz Composers’ Symposium (IJCS) at the University of Northern Colorado, the 2017 IJCS at the University of South Florida, and the 2017 Earshot Jazz Festival in Seattle, Washington. She won 2nd place in the 5th Annual Jazz Composition Contest for Women Composers in 2017.

Stephanie Urquhart Quartet’s debut album, Concealment, was released in 2019 and was nominated for Best Jazz Album by One World Music Awards. Concealment works on the boundaries between structurally determined and more freely improvised music, blending the melodic intimacy of traditional jazz music with modern complexities and virtuosic performances. Written as a reflection of her experiences with depression, Concealment engages the listener with beautiful melodies and compositions telling Stephanie’s story about developing depression, and the healing and acceptance that followed.