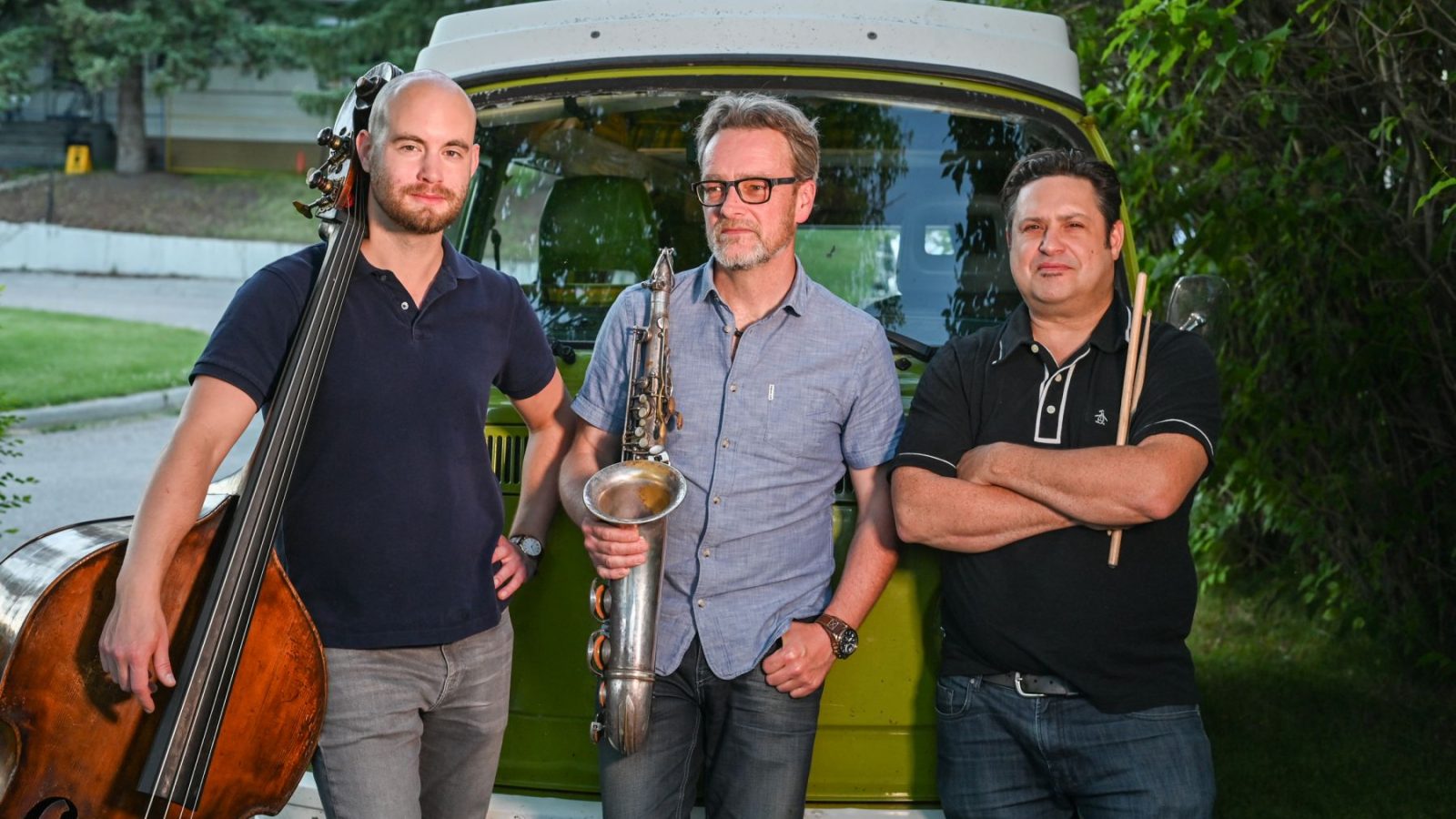 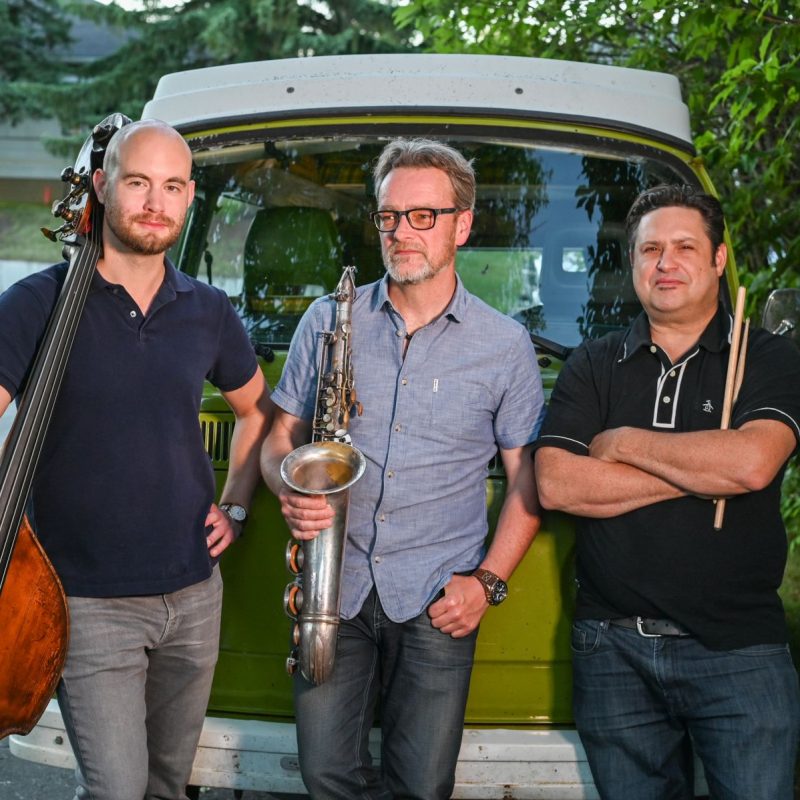 Their self-titled album features 7 songs written by members of the group as well as a version of “Poor Butterfly”, a classic tune written in 1916.

Redline Trio performs weekly at a local speakeasy and has been featured at the NVRLND Creative Music Fest, JazzYYC Winter Jazzfest and The Brightside Arts Festival. They have presented feature concerts at cSPACE and the King Eddy in Calgary, as well as artsPlace in Canmore. Redline Trio have been keeping company with Brad Turner, Steve Hudson, Brandi Disterheft, Mike Rud, Quincy Troupe and Calgary’s Poet Laureate Sheri-D Wilson.