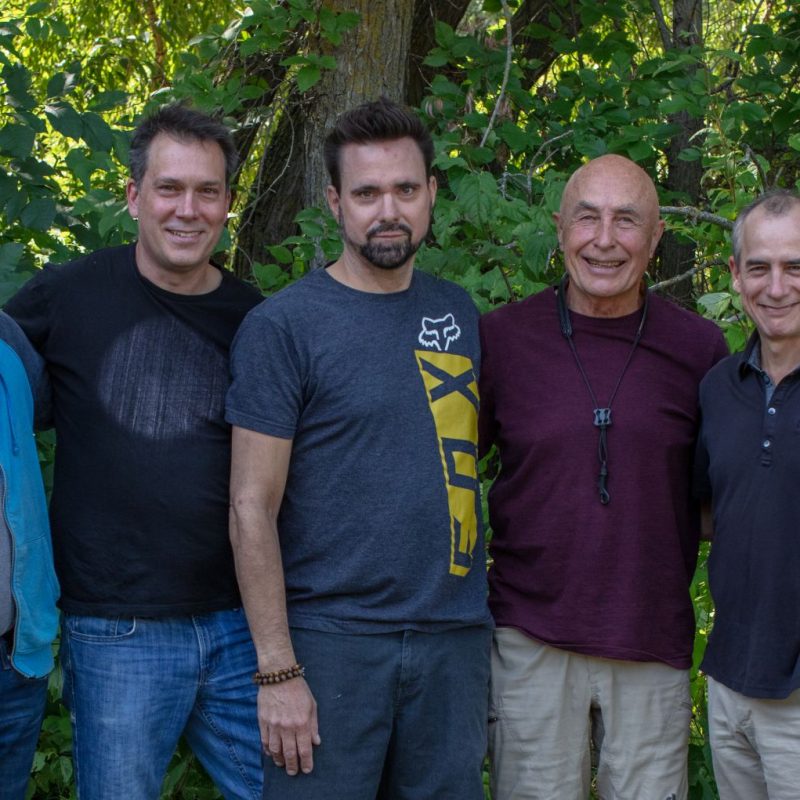 “a disciple of swing and improvisation…”

“The quintet has been together for six months now and can be heard on our next CD, due to be released in the Fall. The recording is original material and features Bob Tildesley on trumpet, Chris Andrew on piano, Paul Johnston on bass, Dave Laing on drums, and myself on alto sax,” says PJ. “It has been a long time since I’ve had the opportunity to play with a rehearsed quintet and the band sounds great. Our concerts will feature tunes from the new upcoming CD and be-bop standards.”

Tickets will also be available at the door if not previously sold out online.
Doors open at 7:00 pm.
Important notice on COVID-19