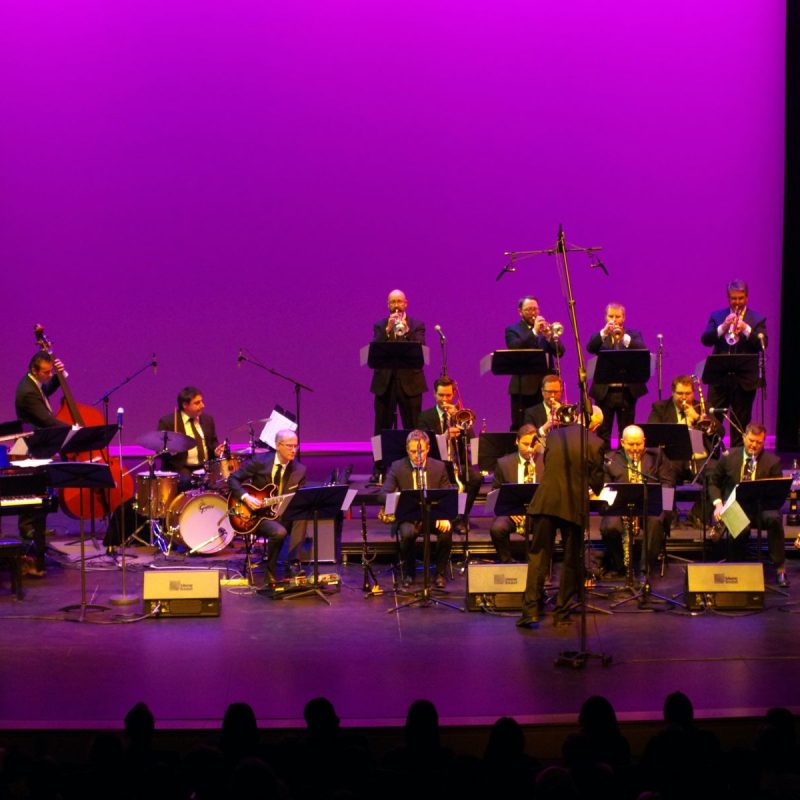 The faculty from MacEwan University represent some Edmonton’s finest jazz musicians. Saturday, May 21, will be a rare opportunity to hear them together on one unforgettable night in a band that includes faculty, alumni and students.

Few other flutists in history have made such indelible marks in so many musical circles. From jazz to pop to classical, television to film to the concert hall, Jim Walker has never met a crowd that didn’t love his powerful “stand and deliver” performances.

In 1977, Jim was named Principal Flute in the Los Angeles Philharmonic. Most flutists who reach that height are content to spend the rest of their careers there, but after seven successful seasons of performing, recording, and touring with the Los Angeles Philharmonic, Jim left the orchestra, diving off the mountaintop into the world of jazz, studio recording, and teaching.

In the 1980’s he formed his jazz quartet Free Flight. Free Flight took the music world by storm, appearing on the Tonight Show, The Hollywood Bowl, Lincoln Center, and the Playboy Jazz Festival. Jim was also a first-call studio flutist for the better part of two decades. His playing became the gold standard from Hollywood to Carnegie Hall and unlocked the door to studio and concert collaborations with John Williams, Paul McCartney, Wayne Shorter, and Leonard Bernstein. Some of the 750 scores he recorded include; Aladdin, Forrest Gump, Apollo 13, Back to the Future, Ghostbusters, Star Trek – Wrath of Khan, Jurassic Park, Titanic, Toy Story, E.T and Memoirs of a Geisha.

Join the MacEwan Big Band for an unforgettable night of music!