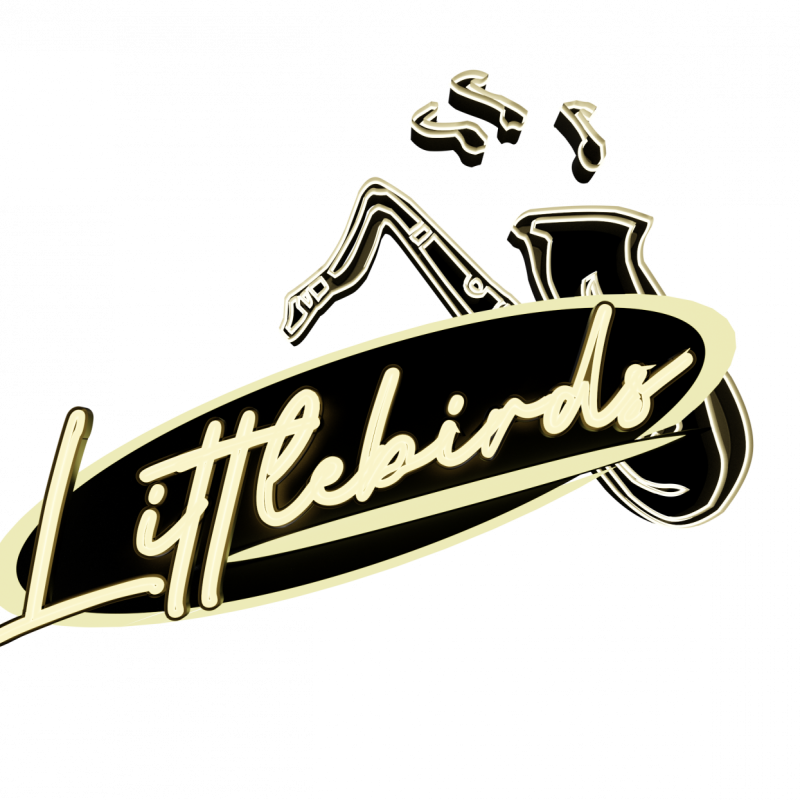 The Littlebirds Big Band will be joined by international jazz artists Jeff Antoniuk and Allen Jacobson. Together they will be performing an eclectic concert that features South African freedom music (by Dudu Pakwana), original commissions and arrangements by Allan Gilliland, and some familiar favorites such as Wind Machine (Sammy Nestico).

Jeff Antoniuk was born in Edmonton, and studied at the prestigious University of North Texas, where he earned both a BM and a Masters Degree in Jazz Performance and Ethnomusicology. Living in Nigeria, Africa as a child, and traveling the world as a musician, Antoniuk became enthralled with the questions of how we learn, what is innate, and what inspires us to create. As a performer and composer, Antoniuk is heralded for his “considerable chops” (Jazz Times Magazine) and “a creative spark that never lets up,” (Rochester City Paper). His recordings with Jeff Antoniuk & The Jazz Update and The MARS 4-tet have all received critical praise, with appearances on the Jazz Top 40 charts. In 2016, Antoniuk was tapped by the Baltimore Symphony Orchestra to be the featured soloist for their world premier performances of “A Swingin’ Nutcracker,” the first full jazz realization of Tchaikovsky’s 25 movement ballet.

Allen Jacobson is a Trombonist/Vocalist/Composer/Arranger/Educator who has performed throughout Canada and internationally for many years.

Mr. Jacobson has performed in a wide variety of musical contexts including Theatrical, Symphonic, Mainstream Jazz, Contemporary Pop, Afro-Cuban, Latin Jazz, Blues, Big Band, Modern Dance, Avant Garde/Free Improvisation and numerous others, and has performed at Jazz and World Music Festivals throughout Canada and in Europe, Scandinavia and Asia.

As an Educator, Mr. Jacobson has many years of experience as an adjudicator, providing workshops/seminars and in private teaching. He has provided workshops/seminars to schools, Colleges and Universities throughout Western Canada and Germany. He has taught Jazz Trombone, Vocals and Ensembles at the Hochshule fur Musik Rheinland-Pfalz, Mainz, and Jazz Trombone, Vocals (Classical and Jazz), Improvisation, Composition, Ensembles and Big Band at the Frankfurt Musik Hochschule (University of Performing Arts). Mr. Jacobson has also been on the faculty of the Peter – Cornelius Conservatory (Mainz) and as Visiting Professor at the Mannheim University of Performing Arts.