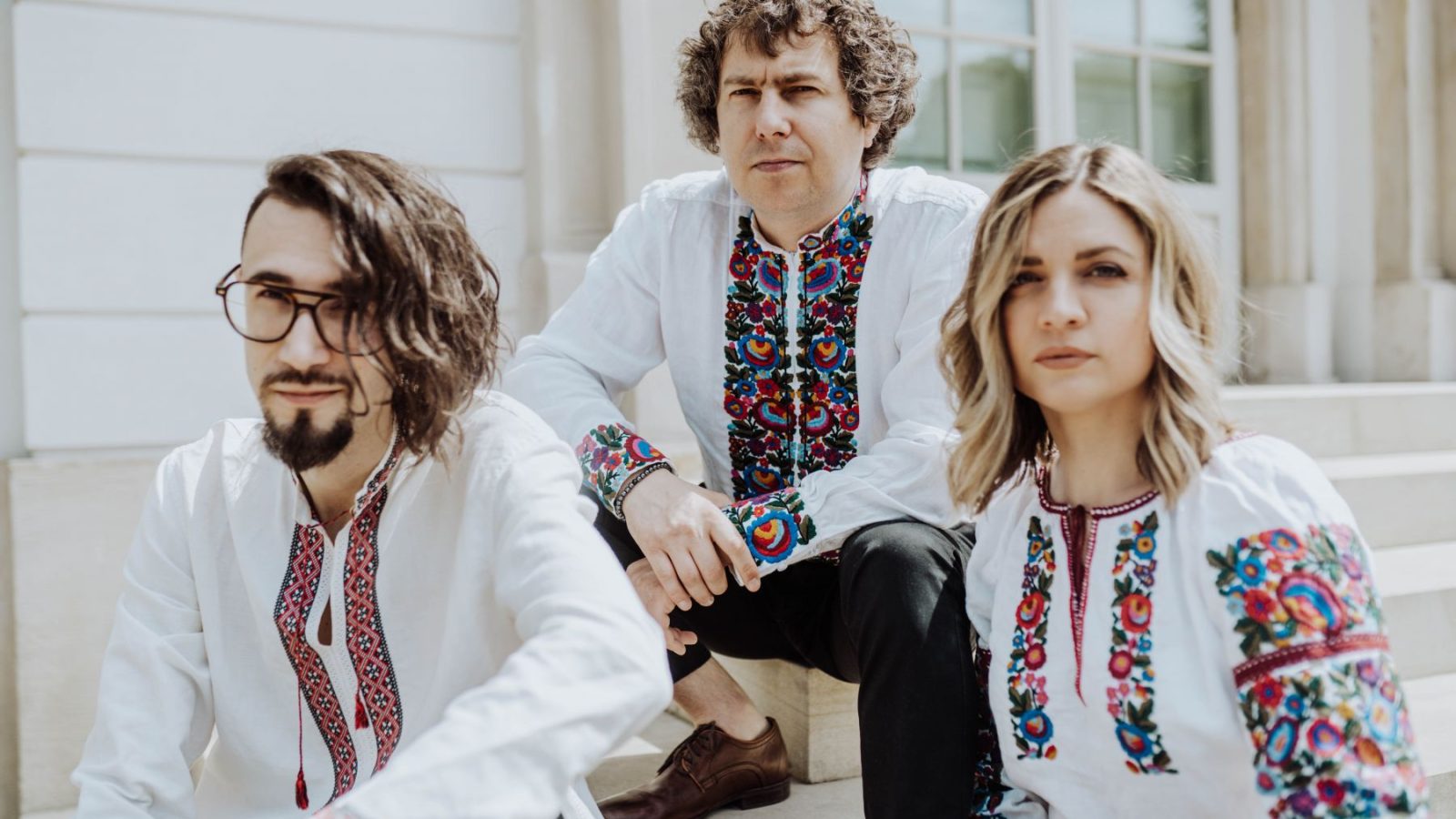 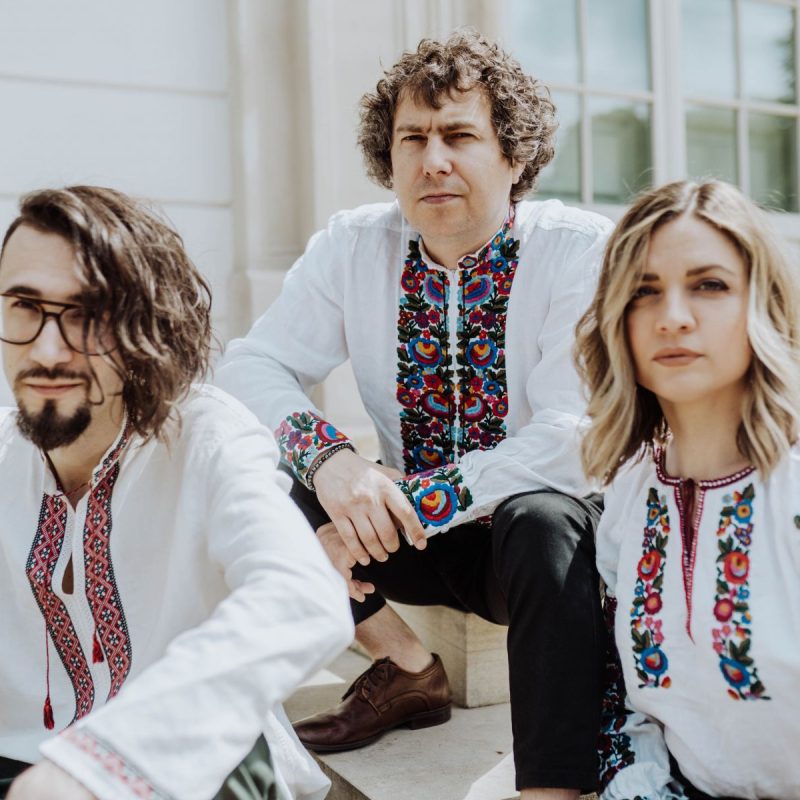 “Kinva” in Ukrainian means a traditional wooden mug-like vessel, used both for storing and consuming liquids. The band is such a vessel: they preserve traditional ethnic Ukrainian melodies in order to serve them in a fresh, jazz form.

Ukrainian language, tradition, and music have united people for centuries, brought power, and built faith in a free and independent Ukraine. Today they again have this function: they bring hope and strength. They design the future.

In another reality, the band met in Lviv. Today they live in Warsaw and play under a newly adopted name. Each of them is an established jazz musician with many albums, projects, and performances around the world. They were connected by love and longing for Ukraine and the sounds that have been playing in their souls since childhood. Both the arrangements of folk songs and their own compositions are original, bringing the joy of playing and the pleasure of listening.