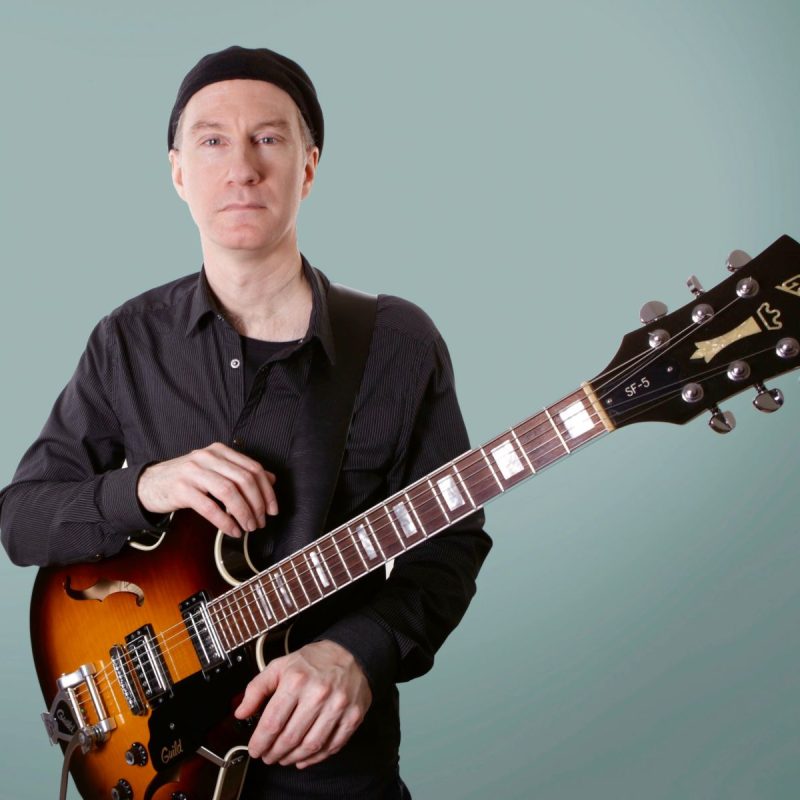 Jim Head brings his quintet to the Yardbird Suite to celebrate the release of his newest recording Prismatic.

Hailed as one of the ten best Canadian jazz albums of 2022 by the Ottawa Citizen, Prismatic draws inspiration from the vibrant energy and richly creative music of New York City, showcasing Head’s detailed, lush, unpredictable, and adventurously melodic compositions.

Jim has established himself as one of Canada’s leading jazz guitarists, forging a style and sound that is contemporary yet rooted in the tradition, and distinctly personal. He has worked with such acclaimed jazz artists as Maria Schneider, Tim Hagans, Sheila Jordan, Ralph Bowen, Christine Jensen, Eddie Daniels, Kirk MacDonald, Joel Miller, David Braid, Kelly Jefferson, Mike Downes, Doug Riley, Myron Walden, P.J. Perry, Dave Restivo, Audrey Ochoa, Chet Doxas, Jane Bunnett, John Stetch, and Chris Tarry, among many others. Jim has appeared on over forty recordings, including three as a leader: Mind’s Eye, released in 2006, his 2015 Juno-nominated release, Zoetrope, and his latest, Prismatic.