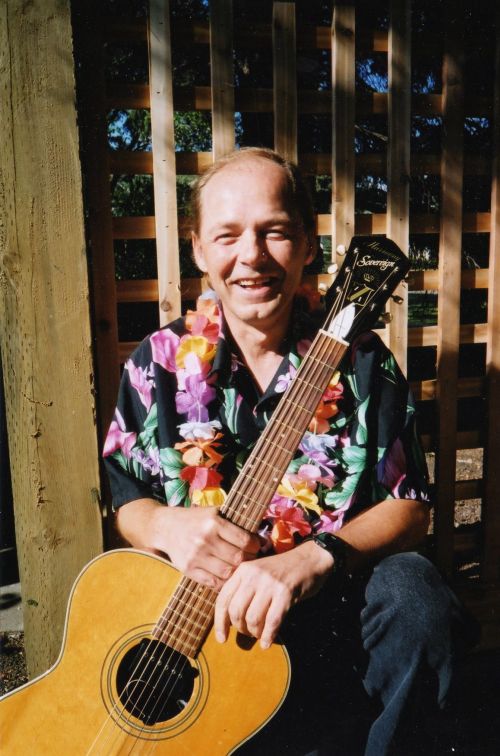 During the summers of 94-97, Jamie was a student and intern with the National Guitar Summer Workshop in Toronto, California and Connecticut. There, he took part in workshops and studied with Mick Goodrick, Joe Diorio, Mark Whitfield, John Abercrombie, Mike Stern, and Steve Khan.

March of 2010 Jamie performed in two shows at The Northern AlbertaJubilee Auditorium. “Chicago” with Broadway Across America and “Sin Songs” with Alberta Ballet/Edmonton Opera/Edmonton Symphony Orchestra.

Jamie won an Aria award in 1993 for his electro-acoustic composition “Shiv”.