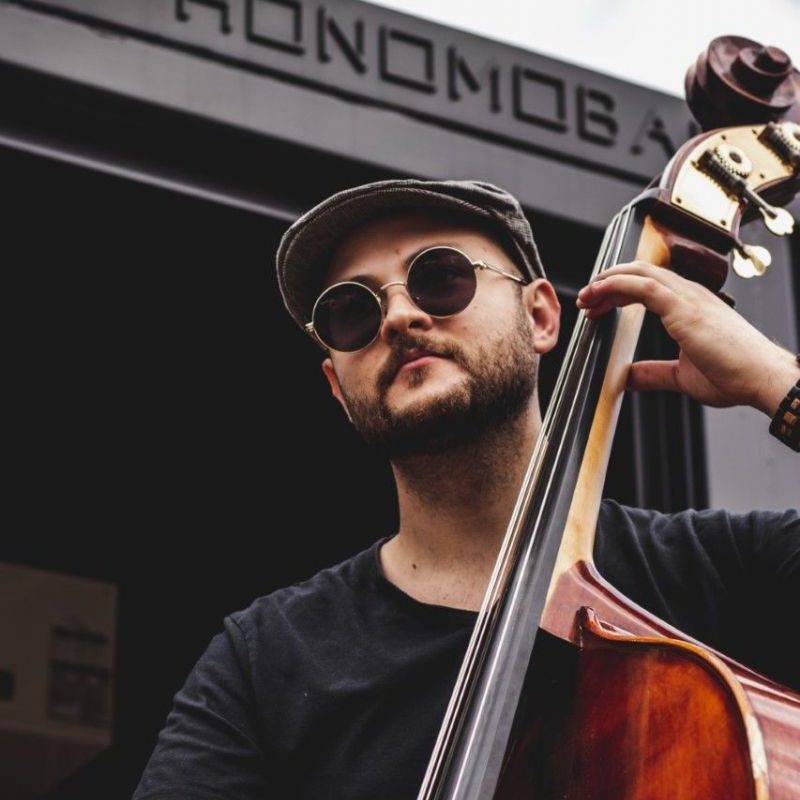 Sean Croal is an upright and electric bassist, as well as a composer, bandleader, and educator.

Sean was born in Alberta but has spent much of his life internationally studying bass in places such as Doha, Qatar, and Helsinki, Finland. Sean is quickly establishing himself as one of the most active names in Alberta’s music scene, playing alongside the likes of Bob Mintzer, Terell Stafford, and Charlie Austin to name a few. Sean leads his own ensemble whose performances take an exciting and energetic approach to the jazz trio, incorporating baroque, swing, and hard-bop. Sean continues to establish himself throughout Alberta, whilst still being a part of the development and education in the music community throughout Canada and beyond.