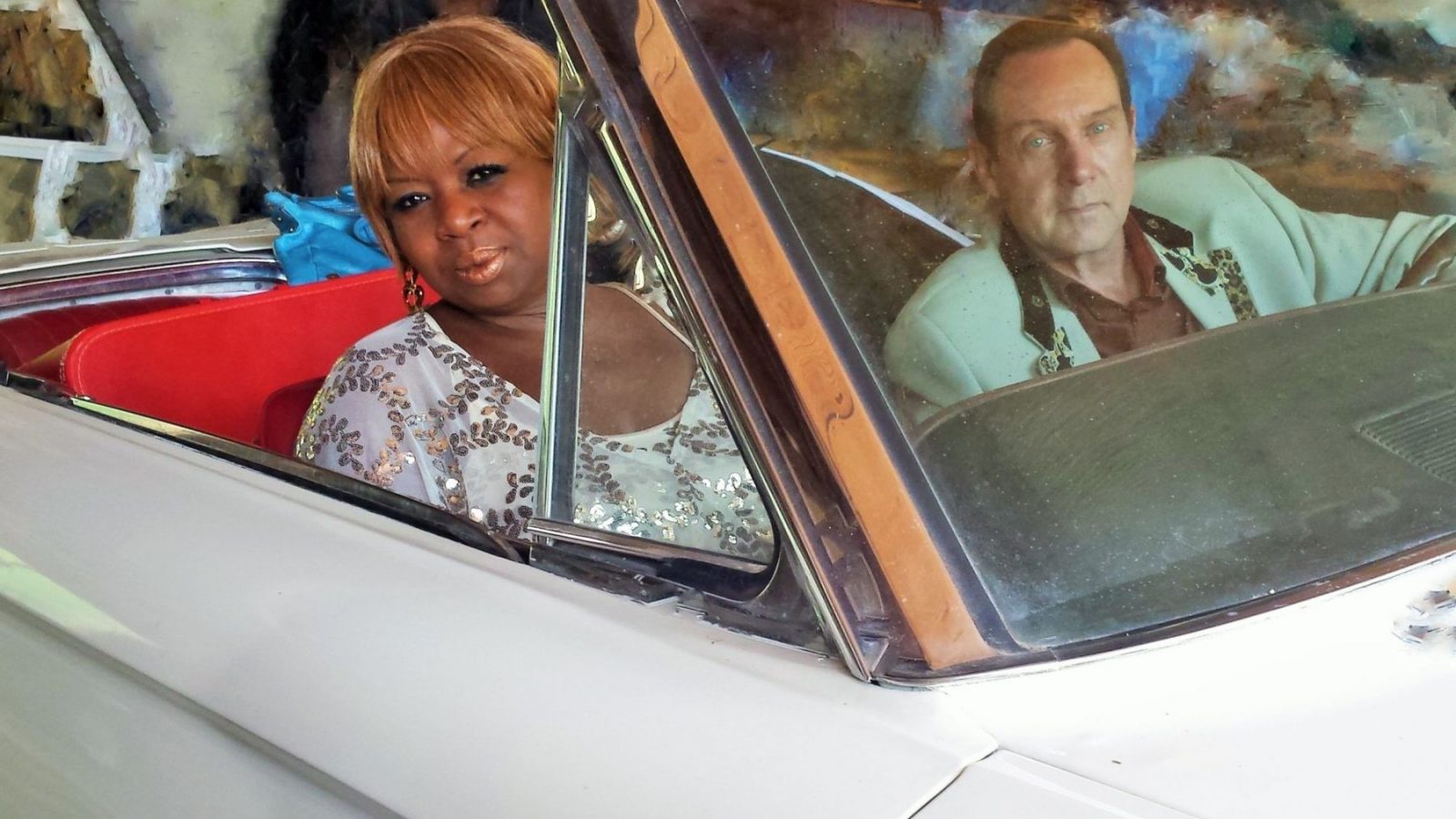 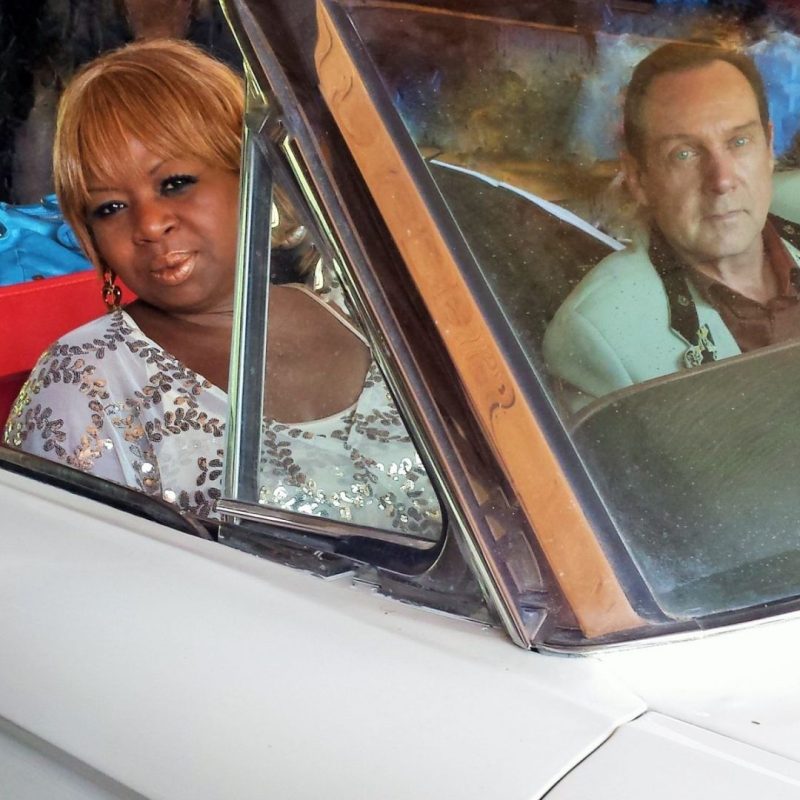 This blues couple have recorded 8 previous albums together and have toured all over North America, UK and Europe winning numerous awards for their songwriting and albums together.

When Diana Braithwaite sings, you hear passion, with sultry stories of life beautifully expressed through music. Born in Toronto, Braithwaite is a descendant of the Wellington County pioneers in Canada. With roots in the southern United States her ancestors escaped slavery through the Underground Railroad and lived for four generations in Wellington County, the first African-Canadian pioneer settlement in Ontario. Dubbed “a national treasure” by BLUZ-FM’s Radio host Danny Marks, Diana Braithwaite combines elements from Dinah Washington, Koko Taylor, Esther Phillips and others to create her own unique appealing and expressive blues style.

During his career, Chris Whiteley toured with Stuart Maclean’s Vinyl Café show on CBC for 10 years. Kansas born multi-instrumentalist Chris Whiteley, (guitar, harmonica, trumpet, steel guitar), has had an illustrious music career spanning some 50 years since his early beginnings with the renowned Sloth Band. A legend on the Canadian music scene, Whiteley’s extensive touring career includes working with many renowned jazz and blues legends such as Eddie “Cleanhead” Vinson and countless appearances on television and radio including a special guest appearance on Saturday Night Live with the international recording artist Leon Redbone. A multiple award-winning international touring performer, Chris Whiteley has appeared on over 250 recordings. In January 2020 Chris Whiteley won the Maple Blues Award for the top blues horn player in Canada–for the 9th time.