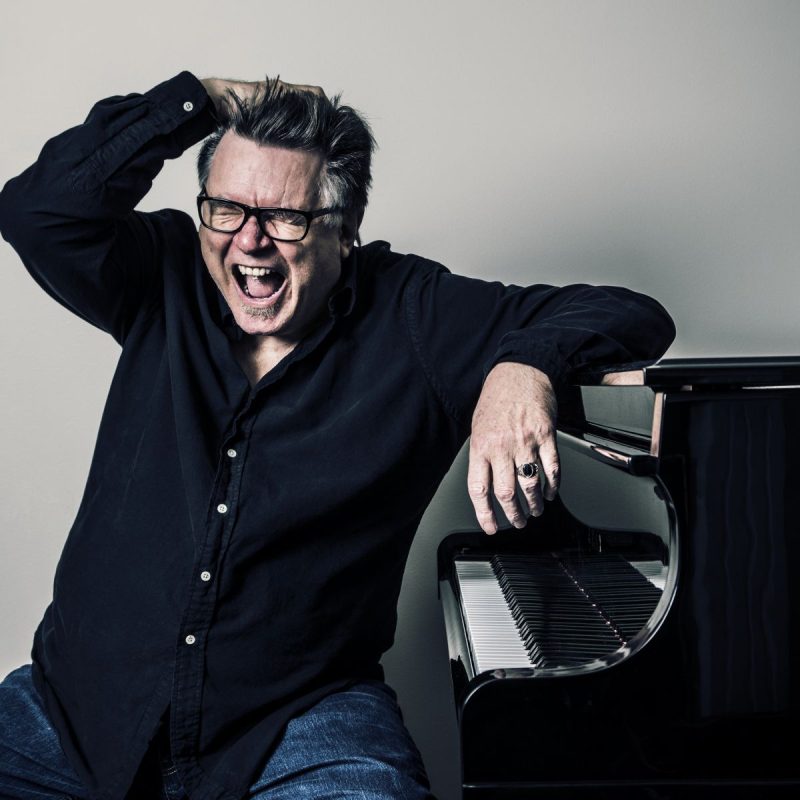 They don’t make them as real as David Vest anymore. The son of an Alabama sharecropper, the Victoria BC resident is still going strong some 50 plus years since he first stepped on stage with the likes of Big Joe Turner.

Long revered as one of the great boogie-woogie piano players, Vest is also a prolific songwriter. He wrote the first songs ever recorded by Tammy Wynette, and his tunes have been covered by artists ranging from Paul deLay to the legendary Downchild Blues Band. (Downchild’s recent cover of Vest’s “Worried About The World” gave that legendary Canadian band its first number one song in its 48-year career.)

Vest is a five-time winner of the Maple Blues Award for Piano Player of The Year and a Blues Artist of the Year nominee (2016 WCMA). His recent albums have earned record of the year nominations and a four-star rating in Downbeat. Last October he released two live albums on the same day and both debuted in the top ten on Roots Music Report.

Vest has sold out his hometown venue, Hermann’s Jazz Club in Victoria, over fifty times. Fans have learned to expect to be surprised. In additions to his own songs, he is known to slip in tunes by Dave Brubeck, John Lewis (MJQ), and Sun Ra.

“He might be living in Canada now, but Vest is a pure bred southerner that was misspending his 1957 youth in the same chitlin circuit joints along the gulf coast as the august blues belters we all revere these days.” — Midwest Record