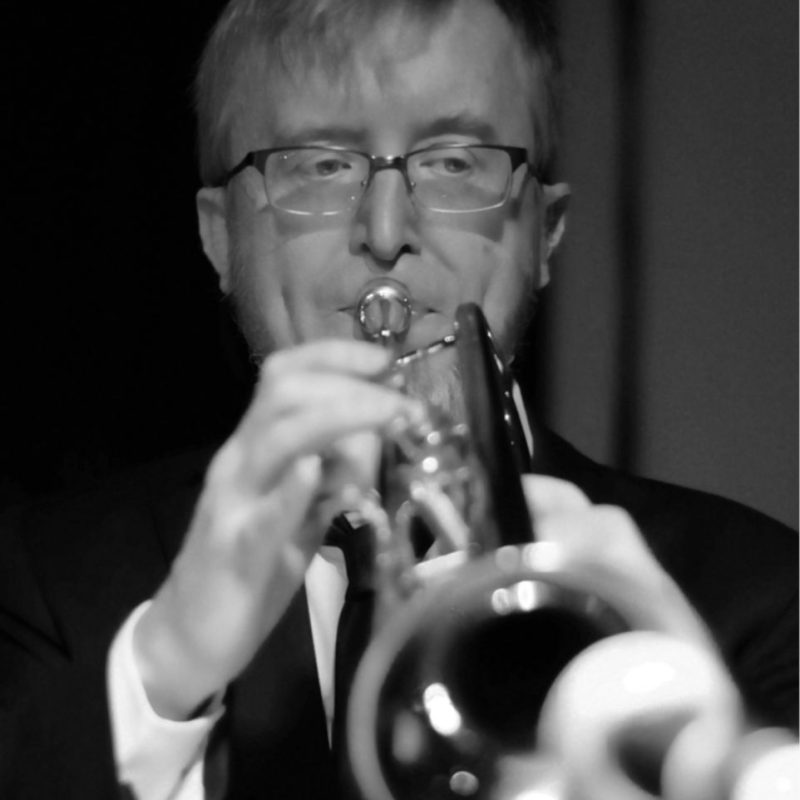 Inarguably one of the great trumpeters of all time, Freddie Hubbard reimagined the sound of the jazz trumpet. His tone, attitude, technical prowess and phrasing is unmistakable and has influenced modern jazz trumpet players of today.

Freddie Hubbard arrived in the New York scene around 1958, during his prolific recording career he composed and performed so many different styles of music: bebop, hard bop, free jazz, latin, fusion, funk, soul, even dabbling in pop music and disco.

Dave Herrick attended MacEwan and St. Francis Xavier University and has been in the Edmonton music scene in a variety of roles and musical styles for somewhere around 30 years, mostly as a sideman. Dave’s influences include Clifford Brown, Freddiie Hubbard, Woody Shaw, Tom Harrell, Miles Davis, Wayne Shorter, John Coltrane and too many others to list.

After being cancelled a year and a half ago Dave is back, joined by an all star band of Edmonton musicians to give you a taste of Freddie’s genius.