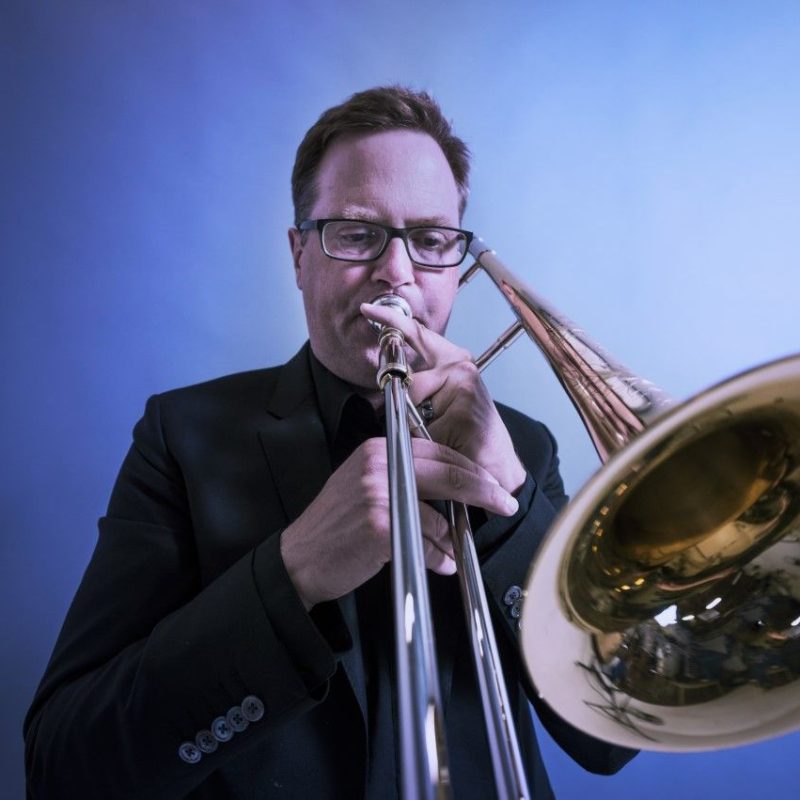 Creative jazz trombonist and composer Craig Brenan has performed and recorded in various settings from trio to large ensemble and has been featured on over 20 albums as a composer and performer.

Craig was born in 1969 in Saskatoon, Saskatchewan, Canada, and at the age of 12, began his training on the trombone in Edmonton, Alberta, Canada. Years later, Craig moved to Boston to work on his master’s degree in jazz studies at the New England Conservatory. While in Boston, Craig studied with artists including Jerry Bergonzi, George Garzone, Bob Brookmeyer, Danilo Perez, Steve Lacy, George Lewis, Curtis Fuller, Gene Bertoncini, and Bob Moses.