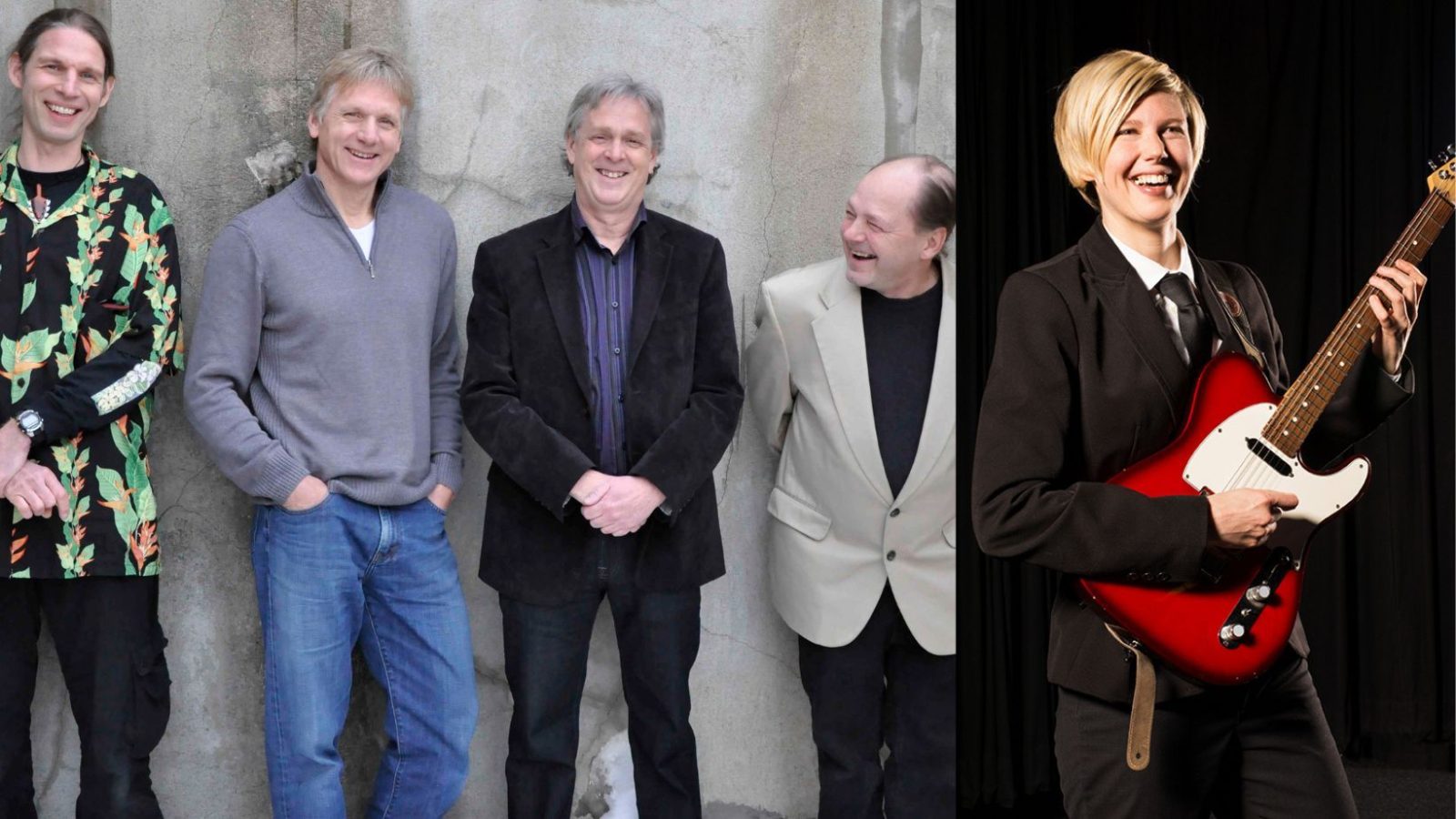 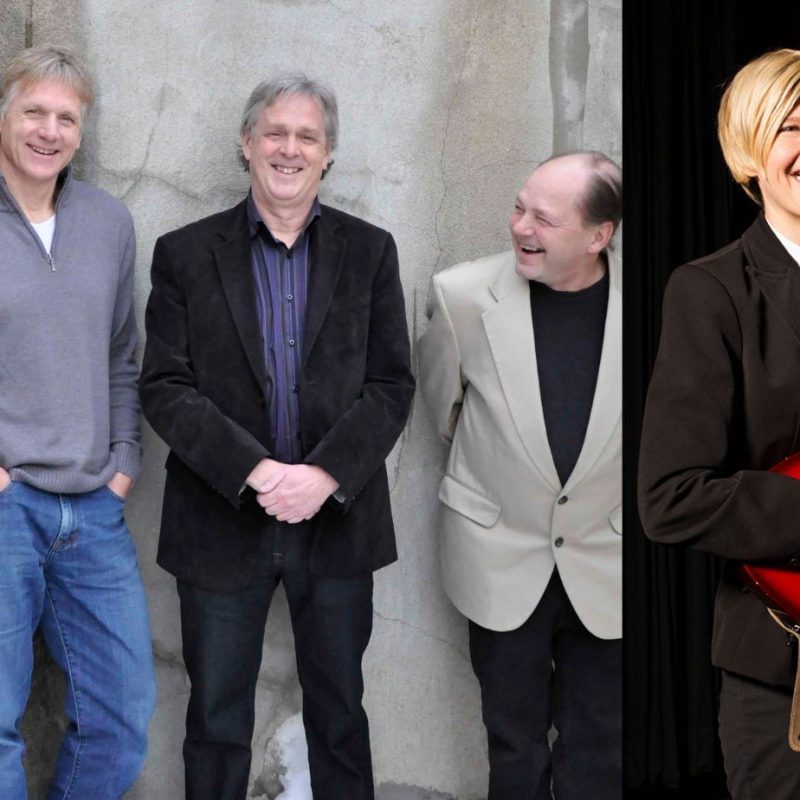 Celsius is the conception of bassist Pierre-Paul Bugeaud, a veteran of the Edmonton jazz scene.

An integral part of the popular Société francophone des arts visuels de l’Alberta Jazz Art series since its inception in 1998, Celsius has become known for its eclectic approach to jazz music in which creative uses of colour, groove, and texture become fused with traditional and contemporary jazz idioms. At the heart of the Celsius sound is the dynamic, always grooving bass inventions of Pierre-Paul Bugeaud, the lyrical, groove-intensive creations of percussionist Gord Graber, and the colourful, soulful sonic designs of guitarist Jamie Philp. Rehearsing and performing as a trio since 2004, the group coalesced into its present incarnation with the addition of pianist-composer Bill Richards in 2007. In fourteen years of performances as a quartet and with special guests including Brett Miles, Bob Tildesley, Craig Brenan, and Jamie Cooper, audiences have enjoyed multiple appearances of CELSIUS at the Edmonton International Jazz Festival, the Yardbird Suite, and other Edmonton festivals, clubs, and venues. On Saturday, March 19, Bill, Gord, and Pierre-Paul will be performing at the Yardbird Suite with special guest, guitarist Mo Lefever. The group will be presenting compositions by Bill, many of which are featured on the Celsius Quarter Moving Pictures double-CD (2013), as well as a few standards.