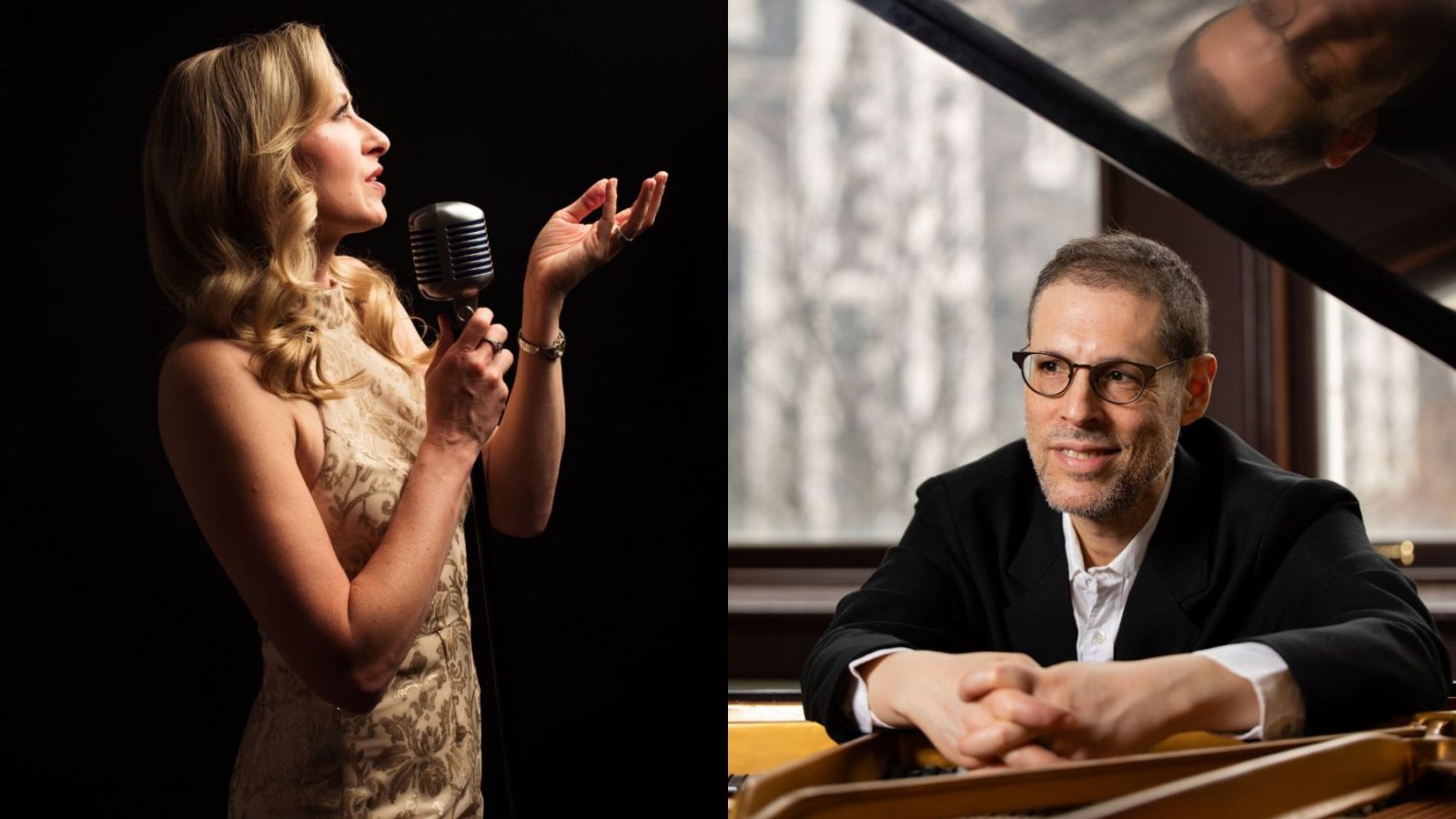 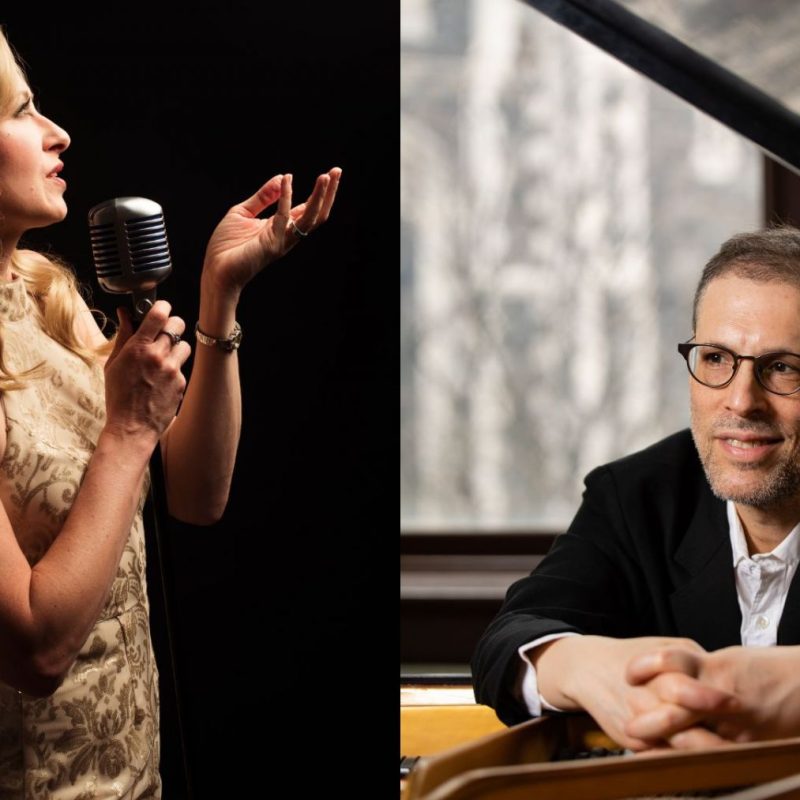 In 2021, amazingly, as a relative newcomer, Angela won the JazzTimes Magazine Readers’ Poll for Best Female Vocalist (Diana Krall, Ceìcile McLoren Salvant, and Veronica Swift were named as runners up).

Angela is primarily influenced by traditional jazz, the swing era, vintage musicals, and bebop. As a composer and lyricist, her work has received critical acclaim. “She is a witty songwriter, drawing on Cole Porter, Gilbert and Sullivan, and Johnny Mercer for inspiration and rapid-fire rhymes, occasionally resembling a less vinegary Dave Frishberg.” (JAZZ LIVES)