ABOUT THE YARDBIRD SUITE

Founded in 1957 and supported by volunteers the Yardbird Suite is the only facility of its kind in Canada.

Every weekend between the middle of September and the end of June a unique and innovative jazz experience unfolds in the Yardbird’s casual and intimate atmosphere.  In addition to averaging 75 concerts a season the Yardbird currently hosts weekly Tuesday night jam sessions, sponsors the Littlebirds Big Band, presents Jazz For Kids events, and hosts the Yardbird Festival of Canadian Jazz. All while providing rehearsal space for some of Edmonton’s top musicians.

Our programming has enabled local musicians to play with luminaries of the jazz world and be broadcast nationally – in partnership with the CBC and Radio-Canada.

The Yardbird Suite has also been hailed as a Downbeat “Great Jazz Venue” multiple years running. 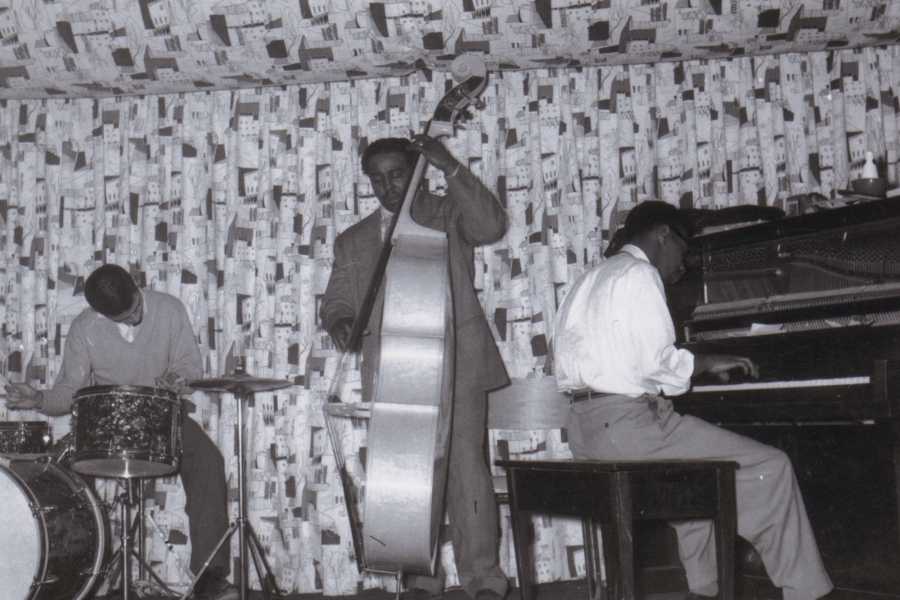 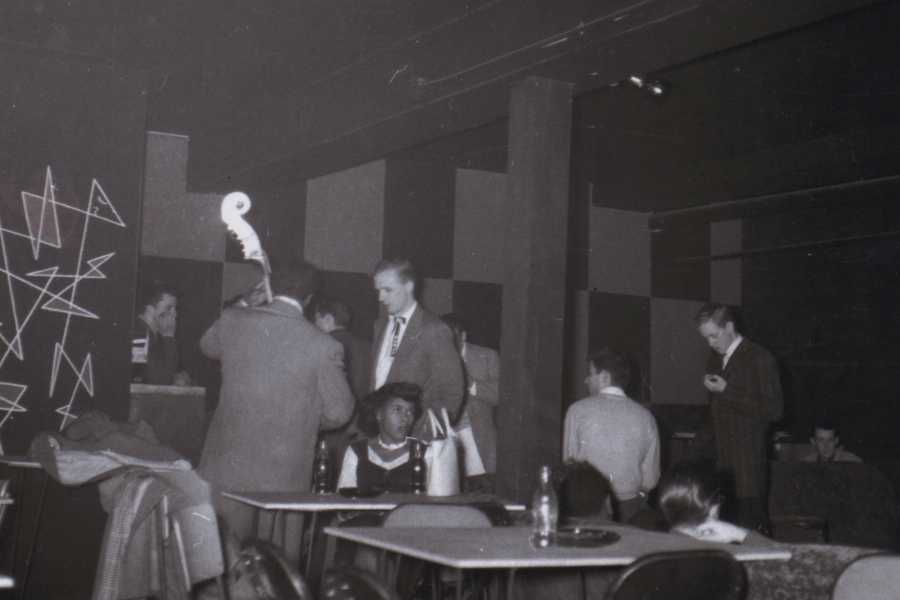 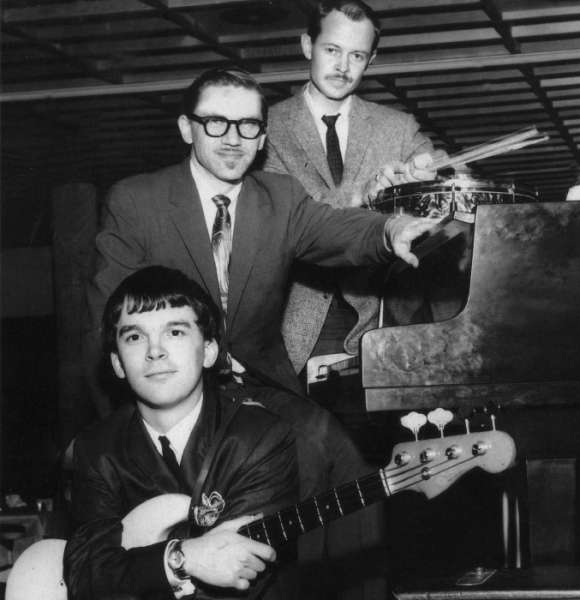 After a few years on Jasper Ave the Yardbird Suite moved once again. This time back to the south side in an old VW garage across from the old CP station on 102st and 81st Avenue. 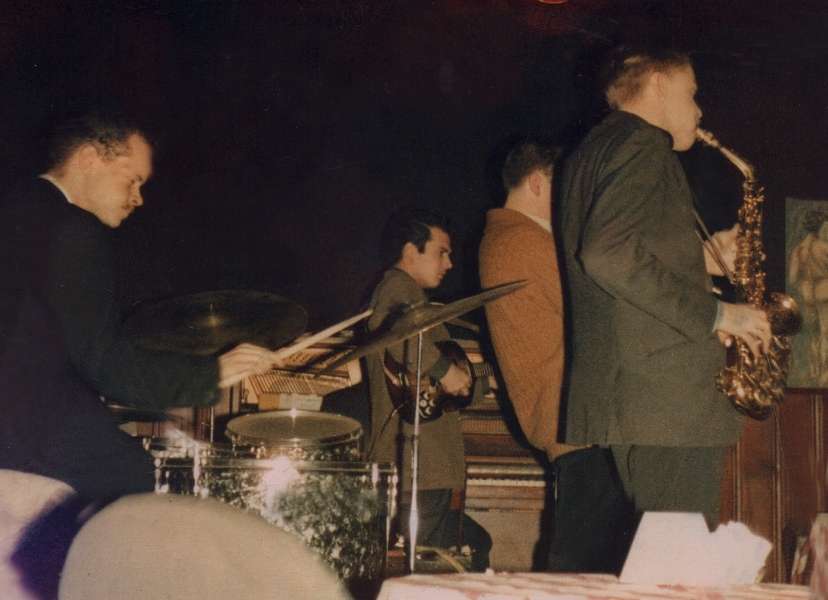 In 1973 the Edmonton Jazz Society, a non-profit organization, was formed to promote live jazz music in Edmonton, Alberta, Canada. The EJS and the Yardbird Suite reorganized, closed the location on 102st and 81st Ave and continued to stage concerts at the Captain’s Cabin on 89 Avenue and 99 Street, Palm’s Cafe and a few other locations. EJS continues to provide Edmonton with jazz entertainment and education today thanks to support from government programs, foundations, and individual donations. Entirely volunteer run, the Edmonton Jazz Society continues to operate successfully thanks to the volunteer contribution of board members, individuals, staff, musicians, and patrons. 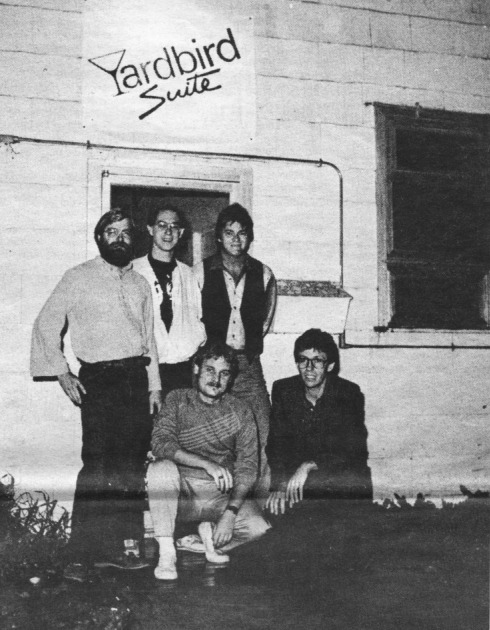 On September 13th 1984, thanks to the hard work and dedication of a volunteer crew, the Yardbird suite reopened at its current location at 11 Tommy Banks Way. Known then as the Malone Warehouse.

Want to dig a little deeper into our history? Visit our archive site here

TODAY AT THE YARDBIRD SUITE

Edmonton’s own Yardbird Suite Jazz Orchestra (YSJO) is the Yardbird Suite’s resident big band. The YSJO presents three concerts per season, and  each concert is directed by a different local musician. Furthermore, each YSJO concert features a line-up unique from the last, so it is a great way to hear a wide variety of Edmonton’s finest jazzers. In the past, YSJO concerts have presented original compositions by Edmontonian musicians, tributes to jazz legends, and era-specific concerts. Keep your eyes peeled for the next YSJO concert the Suite has to offer! 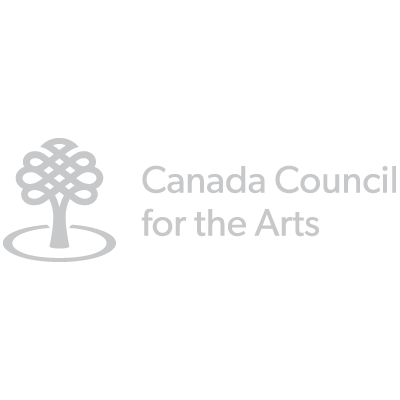 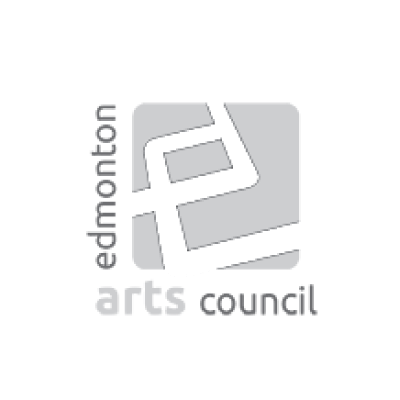 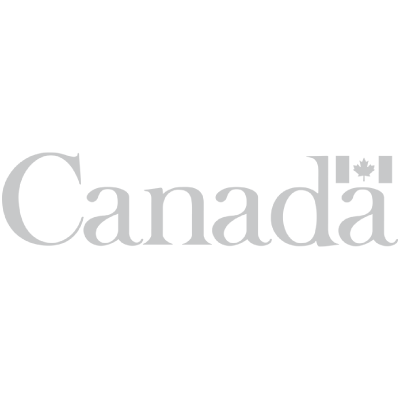 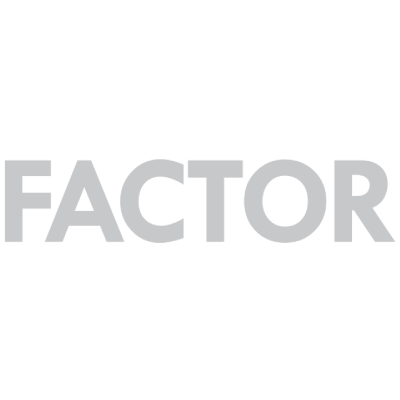 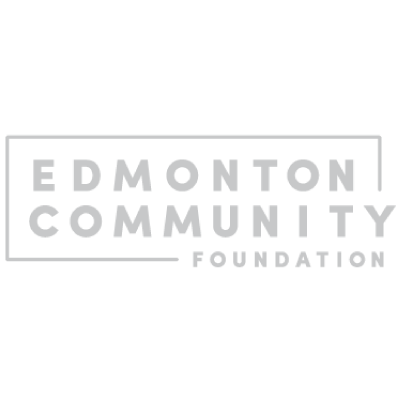 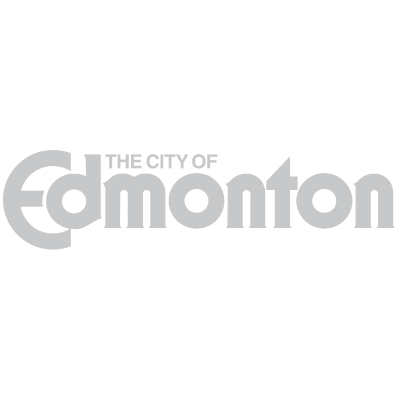